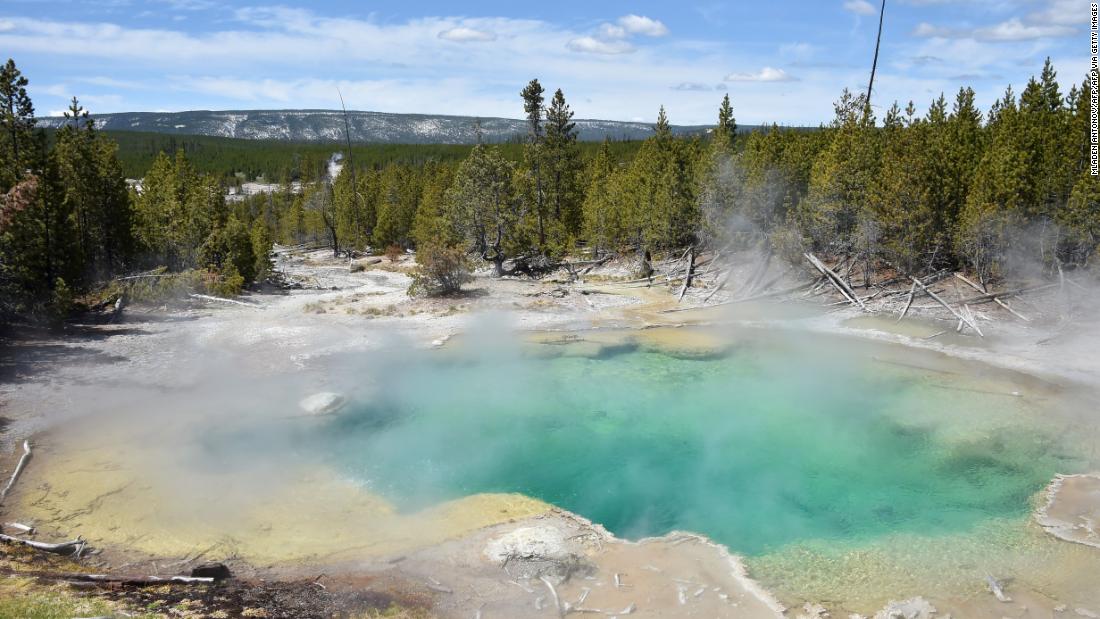 (CNN) — Madeline Casey, the woman sentenced to seven days in jail for walking directly on thermal features at Yellowstone National Park in July, had her jail sentence vacated, according to a judge’s order.

In the Order Vacating Imposed Sentence, US Magistrate Judge Mark L. Carman noted some ambiguity in the communication involving Casey’s right to an attorney.

Judge Carman said Casey “had decided to proceed without counsel” after learning of attorney costs. But the judge said, “the better course of action would have been to inquire further regarding Ms. Casey’s ambiguous statement regarding the cost of representation.”

The Wyoming court says there were no violations of her rights, but “in an abundance of fairness, this Court will vacate the jail sentence imposed.”

The document notes that the rest of the sentence remains the same. Casey was ordered to pay $2,040 in fines, fees and community service, according to court documents. She is banned from the park during her two-year probation.

Ryan Wright, the attorney Casey hired after her sentencing, said in a news release to CNN, “we are grateful that the Court recognized the harsh sentence and that it was fair to vacate the jail sentence.”