Why Your Next Trip Might Be More Expensive Than Your Last 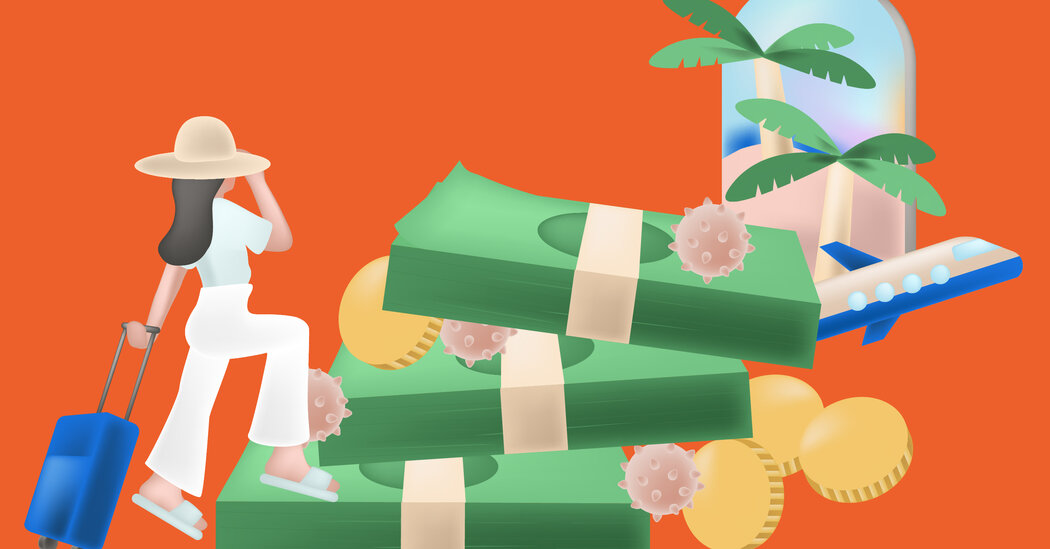 In July, short-term rental occupancy hit 84 percent in the busiest destinations, including Myrtle Beach and Cape Cod, Mass. The average rate among rentals — which run the gamut from shared rooms to mansions — was $294 in July, up 21 percent compared to July 2019.

Beach and resort destinations like these are “the types of destinations that short-term rentals are great at accommodating,” said Jamie Lane, the head of research for AirDNA, noting that urban rentals remain down 30 to 35 percent compared to prepandemic demand. Some, such as Boston and Los Angeles, are off 50 percent.

“It looks like the rise of the Delta variant will delay the recovery in urban locations, but we don’t expect much impact in the rest of the country,” Mr. Lane said, noting that vacation rentals converted many new travelers during the pandemic who sought more space and more amenities for longer stays.

Holiday bookings are already pushing up rates with hosts who use Guesty, a short-term rental property management platform. Bookings are up nearly 250 percent compared to last November and December and 54 percent higher than those months in 2019. At Thanksgiving, average nightly rates are 68 percent higher compared to the prepandemic year, at $436.

The numbers, said Vered Raviv Schwarz, president and chief operating officer of Guesty, show “that consumers are willing to travel amid the threat of exposure to variants, and pay more in the process,” driven by pent-up demand for travel.

Over the summer, whether you wanted to rent a car or take an Uber, transportation costs climbed.

Rental car rates jumped 73 percent between July 2020 and 2021, according to the Consumer Price Index as agencies that had shed their inventory at the onset of the pandemic were hard-pressed to replenish it when travelers returned.

Now, with summer vacations ending, prices are returning to earth. I recently rented a car for a weekend in Los Angeles in September for $133, in line with prepandemic prices.