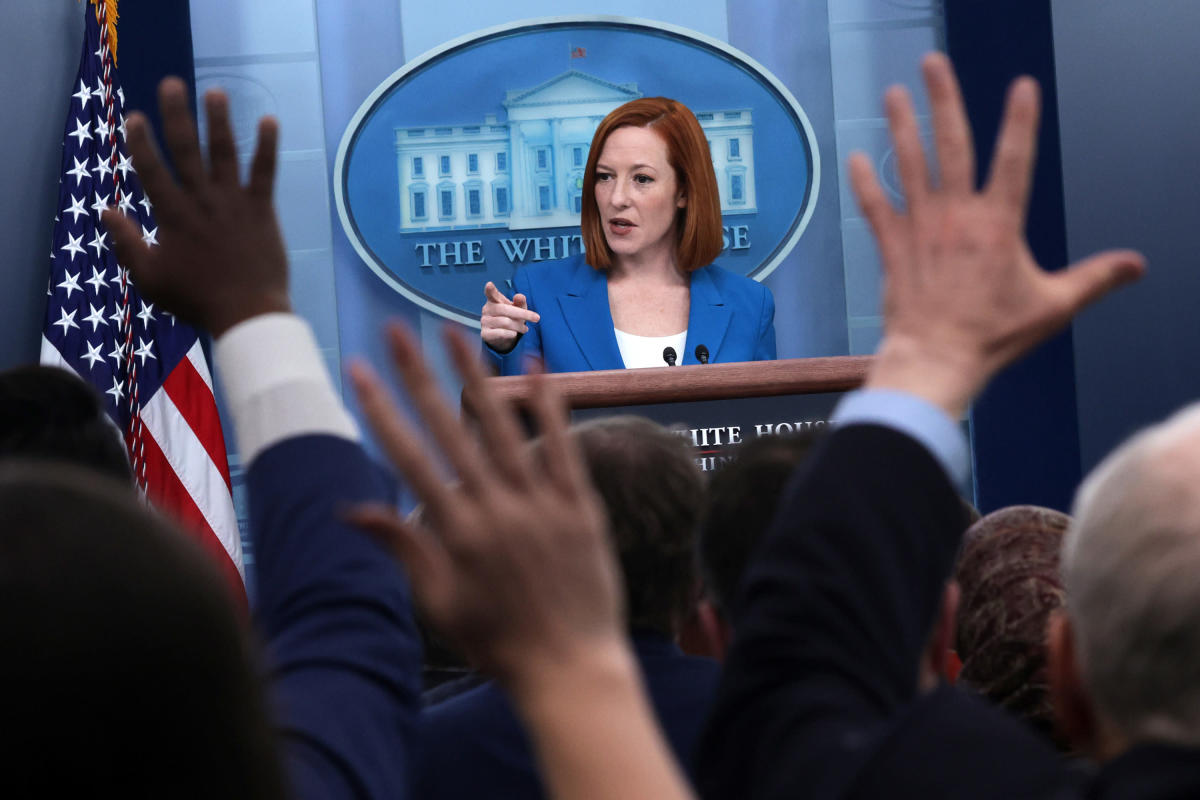 White House press secretary Jen Psaki has again tested positive for COVID and will have to skip President Joe Biden’s trip to Europe.

Just minutes before a scheduled press briefing, Psaki issued a statement announcing that she had tested positive for the second time in a few months.

“I will be adhering to CDC guidance and no longer be traveling on the president’s trip to Europe,” Psaki said. “I am sharing the news of my positive test today out of an abundance of transparency.”

Psaki said she has had two “socially distanced” meetings with Biden Monday and would not be considered a “close contact” to Biden.

Psaki, who has been fully vaccinated, said she will follow CDC guidance and White House protocols that require her to isolate herself at home for five days.

She said she only has had mild symptoms and credited the vaccine to keep her safe.

Biden will travel to Belgium for a series of meetings with European leaders on Russia’s war in Ukraine. He will continue to Poland, a NATO ally that shares a border with Ukraine and has been inundated with millions of refugees from the invasion.

It is the second time COVID-19 has forced Psaki to bow out of accompanying Biden abroad. After disclosing she had tested positive, she sat out last fall’s trip to Rome and Glasgow, Scotland.

Doctors said that being previously infected with a different variant of COVID does not necessarily prevent one from testing positive for the virulent omicron strain. But it can prevent more severe illness and death, particularly if a person has also been vaccinated.