Where to See Winter Wildlife in the U.S. 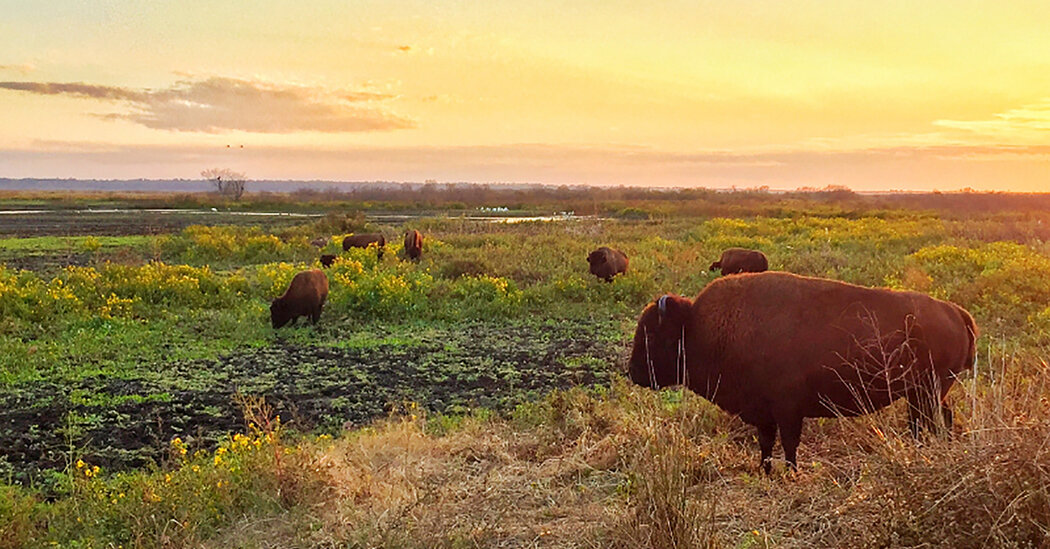 Moviegoers can be forgiven if they believe coyotes wandering from the desert to yodel above Modernist rooftops are Los Angeles’s wildlife stars, but most people within earshot of the Pacific know better, especially during winter when beach revelers head indoors and their din is replaced by barking sea lions. Like their tiny ears, sea lions stand out and are louder, generally heavier and more sociable than their seal cousins — the latter’s lack of external ears is a quick way of telling them apart. Sea lions also have longer flippers to propel themselves off the beach, so they’re landlubbers, too, sometimes getting as far as a mile into the urban jungles of Los Angeles.

“We call them ocean puppies, because they’re playful and get around,” said Amber Becerra, the chief executive of Marine Mammal Care Center, a rescue center in Los Angeles. Their sociability comes in part from how they’re raised. “Seals only need six months to nurse with their mothers. Sea lions need more than a year.”

There’s hardly been a better time to check out the sea lions along Southern California’s coast, thanks to the recent pandemic beach bans that have given sea lions room to reclaim space, especially on long stretches of Los Angeles’s abandoned shores.

“We have a theory when the humans stay inside, the animals thrive,” Ms. Becerra said. “The basic rule out in the wild,” she added, “is to stay at least 50 yards away from them,”

The center is open to the public. To get within herring-throwing distance of sea lions, make an appointment for the 11 a.m. feeding time and head to the pools in back where staff feed up to 70 “patients” a day. Pups often show off when visitors are present, leaping ballerina-like from the pools. When they are fattened up enough and have been trained to catch fish, they are released back to the Pacific.

Otherwise, it’s easy to find them in the wild. Just listen for the barks. One of their more popular hangouts is two hours’ drive south of Los Angeles at La Jolla Cove, a major sea lion rookery. A cliff trail along the shore takes you right above the sea lion colonies and down to Children’s Pool Beach, where they sprawl out together like a giant shag rug.

King Harbor in Redondo Beach has so many sea lions that it’s become a matter of controversy among property owners, fishermen and conservationists.