We Went to Vegas to Wring Joy From Heartbreak 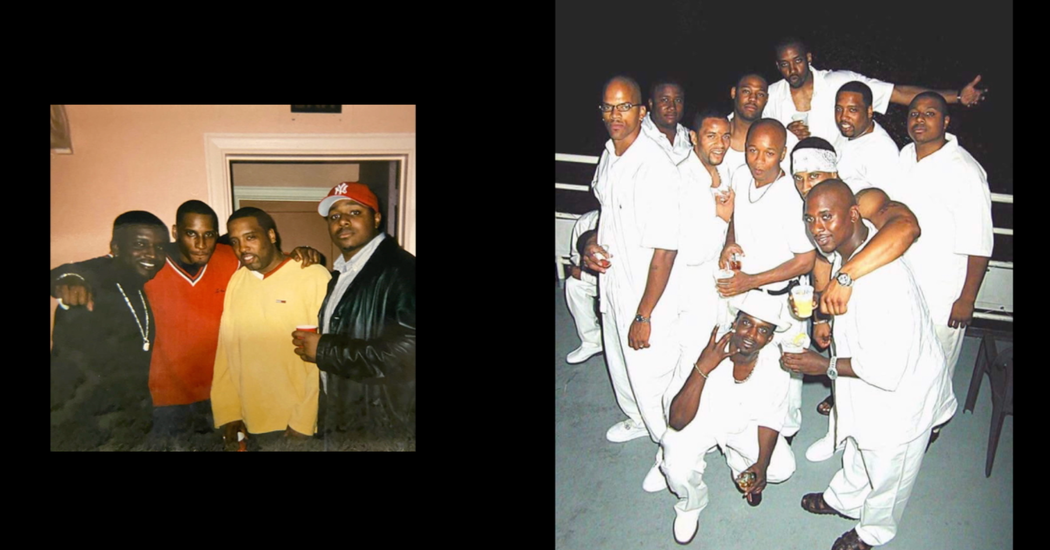 This is my umpteenth trip to Vegas, and even though I seldom gamble more than 20 bucks on the slots, I always appreciate the you-could-win-big energy. But tonight it’s as if everybody and their mama have decided to make this weekend, maybe this very hotel, a symbol of the release we’ve all sought. But there’s a part of me that’s covetous of this bold, ubiquitous YOLO, that wishes I could summon this brand of fearlessness.

There’s a fine line between doing what’s right for our personal safety and greater public health and forfeiting a freedom the rulers of the universe might never return to us. Keeping on the right side of that line — who can know for sure where it lies and whether we’ve crossed it — feels more precarious for us Black folks, a people who, let not a single soul forget, were deprived of self-determination (slave passes, slave patrols, Black codes, untold other means) for twice as long as we’ve been halfway begrudged it. Should Covid provide cover for the rulers to usurp a little more liberty from the masses, best believe, my peoples gone have it worse than most if not all others.

And yet, in the same vein that I suspicion the city’s gambling odds and legerdemain, I mistrust the carousing and seeming insouciance on display, wrongheaded or not; I count every maskless person as a proxy — I’ve lost all patience for the antivaxxers — for the endurance of this devastating pandemic. Plus, the wiser part of me knows that all this carpe diem business is better suited for those with brighter health outlooks than my brothers and me. Not only do Black men suffer the shortest life spans of any U.S. demographic group, but Covid is ceasing Black people in the crew’s age range at least two times the rate of white people of comparable age.

Come to find out, almost the whole crew is vaccinated.

But we loss Cowan and Blass.

We loss Cowan. We loss Blass.

We
loss
Cowan,
and
we
loss
Blass.

And any single one of us could be next.

Some of the crew pass blunts and prattle on the balcony. Down below, the hotel’s daytime pool party is coming to a bass-heavy, twilit close.

One, two, more, the crew shuffle back into the suite, leaving me and AD alone on the balcony. Of all the dudes in the crew, AD is the one I’ve spent the least amount of time with. He’s one of the oldest — we didn’t compete against each other in high school — lived farther away than most of the crew and was less present during the peak of our palling around.