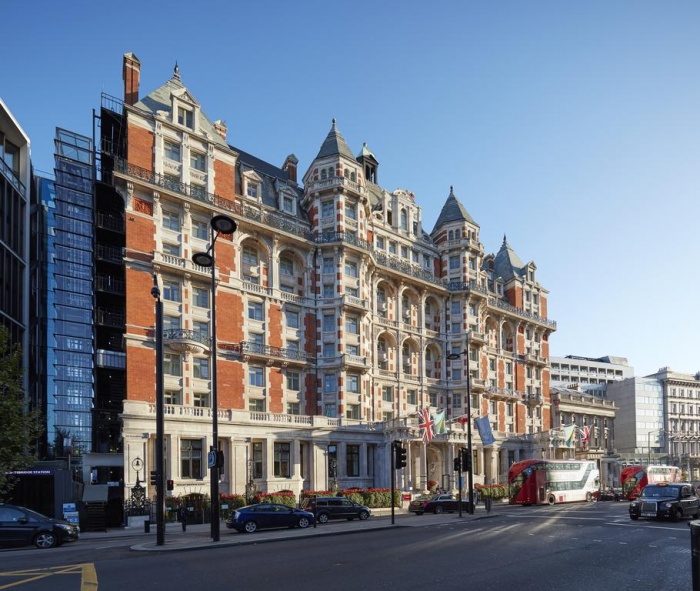 VisitBritain has forecast a total of £6.2 billion will be spent on inbound tourism into the UK this year, less than a quarter of the £28.4 billion seen in 2019.

The news comes as the body brings industry leaders together at its annual review event today to set out its priorities to support the sector to recover and rebuild.

VisitBritain’s latest forecasts show a slow recovery with domestic tourism spending estimated this year at £51.4 billion, just over half of the £91.6 billion in 2019.

Last year alone saw about two-thirds of the value wiped off the domestic tourism industry, a £58 billion loss to the economy.

Tourism minister, Nigel Huddleston, said: “Britain’s tourism industry is a huge driver of our economy but has faced many challenges over the past year.

“I look forward to working closely with them all as we build back better to create a sustainable, productive and resilient industry.”

During the last year VisitBritain had realigned its focus to rally behind the industry, directing efforts to where it could deliver the most value.

This has meant stepping up its support for businesses and destinations from providing consumer insights and actionable data to facilitating industry and government dialogues.

British Tourist Authority chairman, Patrick McLoughlin, said: “When Covid-19 arrived on our shores, it hit our industry first and hardest.

“Successful destinations and businesses across the country saw their cash flow dry up and had to close their doors to visitors.

“Inbound visitor spending dropped by a staggering 78 per cent in 2020 compared to the previous year, and domestic spending by 63 per cent, resulting in an estimated loss to the economy of £285 million per day from tourism.

“The sector faced an unprecedented challenge.”

McLoughlin said that while businesses had now started to reopen with hopes for a better summer and autumn, this was only the beginning and there was much more to do as the industry began to rebuild.

The agency was also looking forward to the publication of the Tourism Recovery Plan, which will set out the role the UK government will play in accelerating the tourism recovery from Covid-19.