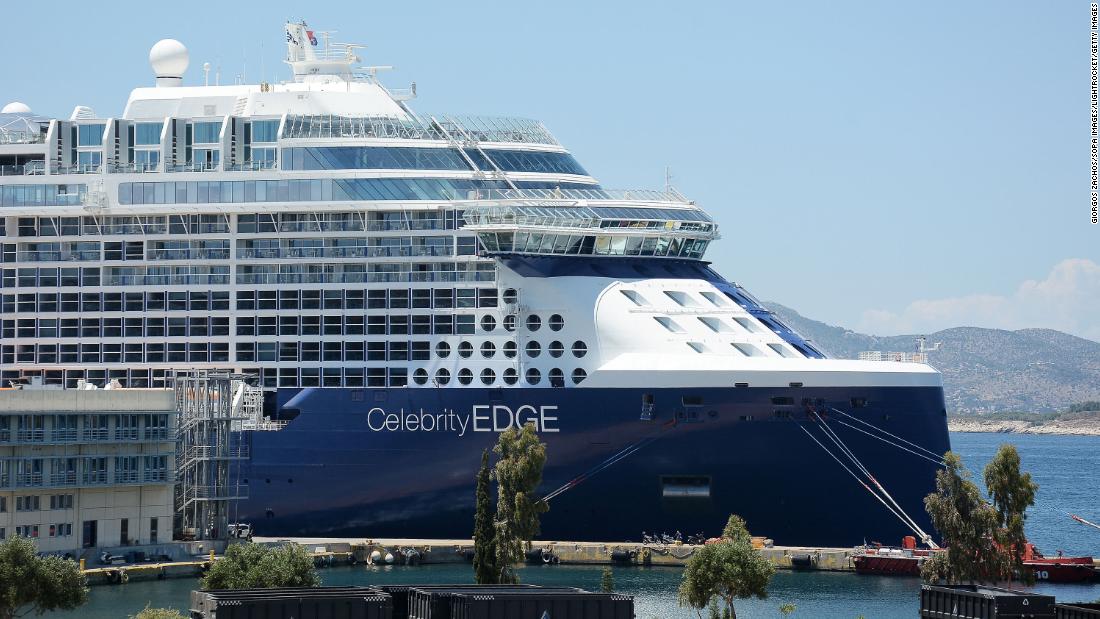 (CNN) — Royal Caribbean’s Celebrity Edge will be the first major cruise ship to sail from the United States in over a year as Covid-19 restrictions continue to ease in the country.

The ship, which runs under the brand’s Celebrity Cruises line, has been cleared to sail from Fort Lauderdale in June 2021.

“After months of working with the U.S. Centers for Disease Control and Prevention (CDC) and other government officials, our Healthy Sail Panel and industry partners, we can again offer cruise lovers the chance to enjoy the wonders of cruising. We are truly thankful to reach this special milestone,” Richard D. Fain, Royal Caribbean Group chairman and CEO, said in a press statement.

This re-inaugural cruise will depart from Port Everglades on June 26, with all crew and all passengers over the age of 16 required to show proof they have been fully vaccinated before boarding. And that regulation won’t be going away — after August 1, the vaccination rule will expand to include travelers over the age of 12.

The ship can hold nearly 3,000 guests. The cruise’s full itinerary for its landmark June sailing has not yet been announced.

Celebrity Edge made its debut in 2018 and cost a hefty $1 billion to build and outfit.

The first cruise ship ever to be designed using 3-D technology, its revolutionary “endoskeleton” design — where most of the ship’s mechanical features are along its spine, opening up the outside parts to more light and visibility — was a new look in the industry.

The cruise industry has been heavily hit by the coronavirus pandemic. The Celebrity Edge’s last cruise was completed in March 2020 and had an all-female crew in honor of International Women’s Day.

Captain Kate McCue, who pilots the ship for much of the year, found herself remaining on board with her team for nearly seven months before being cleared to go home.

“It was important for me to stay as long as I could to make sure that the 1,350 crew members that we had on Celebrity Edge — and all of the crew members that we had in our fleet in the Caribbean — that we could get off, did get off,” she told CNN Travel about the experience.
The United States is not the first country to re-launch cruise travel. MSC Cruises launched several short “staycation” itineraries in and around the UK earlier this month.