Tripadvisor Plus signs up first partners 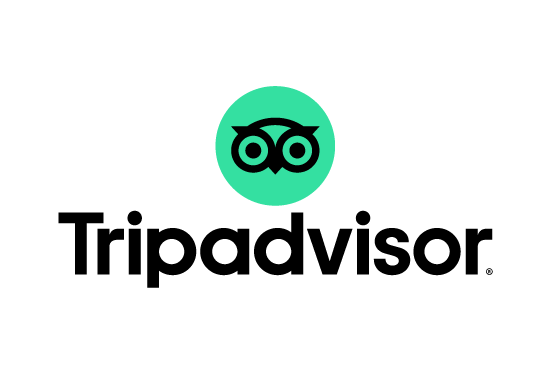 SINGAPORE, 16 July 2021: Tripadvisor announced Thursday that
three hotel groups, with a combined portfolio of close to 500 properties, are
among the first hotel chains to connect directly to Tripadvisor Plus, a new
annual subscription that offers members endless travel savings, perks and VIP
services.

Barceló Hotel Group (BHG), Millennium Hotels and Resorts
(MHR) and Pestana Hotel Group are the first hotel chains to directly connect to
Tripadvisor Plus at the corporate group level, meaning accommodations within
their portfolios will be automatically enrolled into the programme, offering
special rates and perks to Tripadvisor Plus members.

For the three hotel groups, Tripadvisor Plus offers a new
model of room distribution. Unlike traditional online travel agents,
Tripadvisor does not charge participating hotels any commission fee per
booking. Instead, it draws revenue from travellers via annual membership fees.

Barceló Hotel Group is among the top 30 largest hotel chains in the world, with more than 250 urban and holiday hotels and more than 55,000 rooms, distributed in 22 countries and marketed under four different brands: Barcelo, Royal Hideaway, Occidental and Allegro hotels.

Millennium Hotels and Resorts (MHR) operates over 145 hotels
across some 80 locations. It has several distinct hotel brands, including Grand
Millennium, Millennium, M Social, Copthorne and Kingsgate, throughout Asia,
Europe, the Middle East, New Zealand and the United States.