Traveling With a Purpose: For Some, It’s a 2021 Resolution 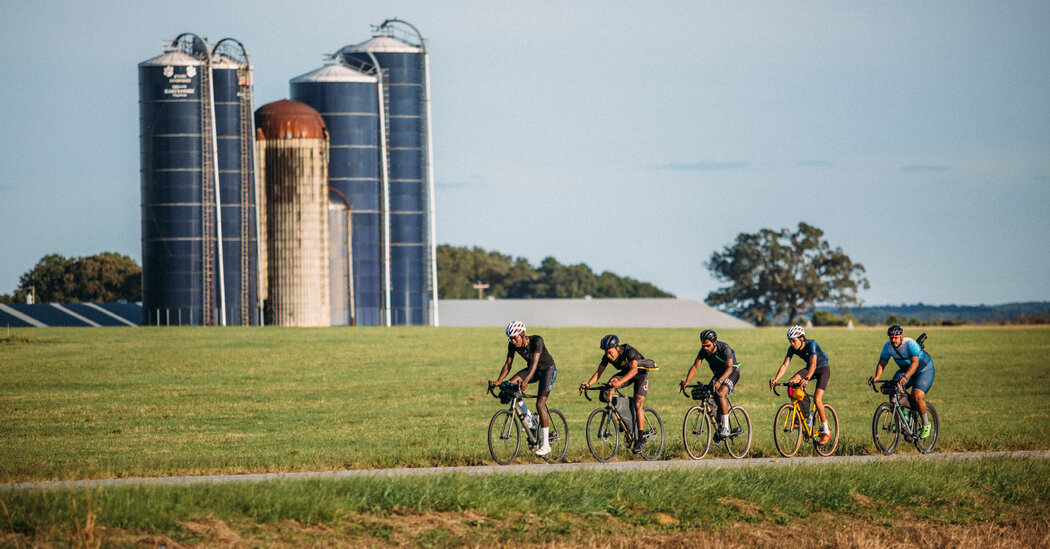 That’s the case for Randy Buescher, 66, an architect in Chicago, who is planning a road trip to New Orleans via Mobile, Ala., where he was born and lived for the first three years before his family moved north. He hasn’t been back since.

“I don’t know if I do or don’t have any memories,” of Mobile, he said. “You don’t know until you see a place.”

He hopes to take the trip sometime in the next year with his wife, Janet Roderick, 58, a real estate agent, and any of their four adult children who care to join them. For her, the 2020 election, when traditionally conservative Georgia swung blue, makes the region more intriguing.

“I’m interested in seeing what this New South is all about,” she said.

As more of the country gets the vaccine, some are planning epic road trips to connect with friends and family they haven’t seen anywhere in the past year other than Zoom.

“I just want to go see friends,” said Susan Moynihan, 53, a writer in Annapolis, Md., who is planning a trip to the final six states she hasn’t visited in the United States as her first post-vaccination trip. “It’s about one-on-one connection with friends and places I want to get to know better.”

For many, 2020 was a lost year in travel. For those with travel goals post-retirement, the urge to seize the day has gained urgency.

“If you’re my age, you want to go on these trips because you don’t know how long you’ll be able to do them,” said Brad Gray, 60, a former insurance underwriter in Vancouver, British Columbia, who cycled from Cairo to Cape Town in 2019.