Travel Planning in Uncertain Times: ‘I Should Have Known Better’ 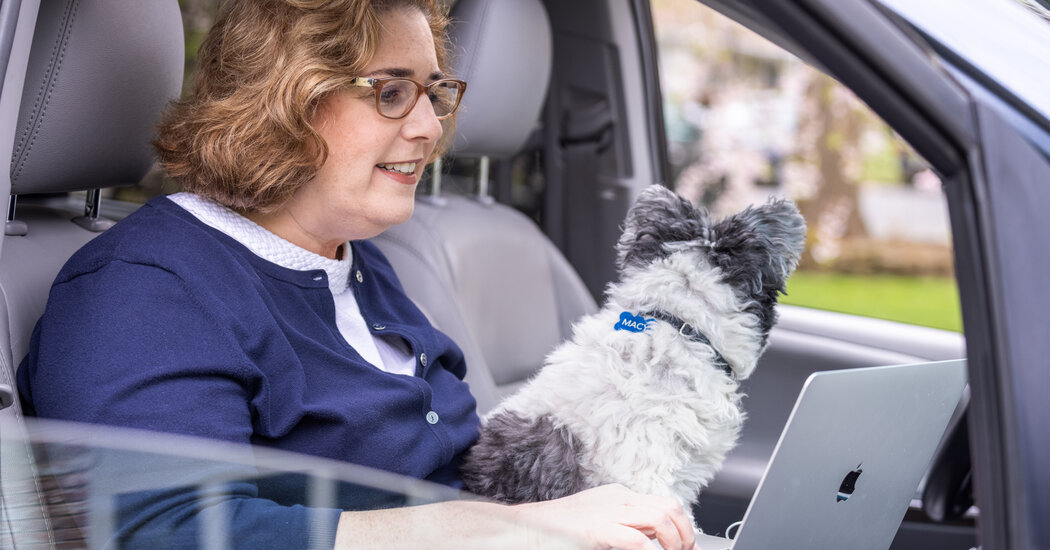 On his 14th day, when he again tried to leave Tanzania, he was told he still tested positive. That is, unless he handed over $80. Mr. de Soto’s driver spoke up, saying he had overheard the same man charge a Russian $50. A deal for $50 was struck and Mr. de Soto got his negative result.

Aside from carrying spare cash, Mr. de Soto had another takeaway from traveling during a pandemic: “You need to be very flexible.”

Do the windows open?

Wendy Perrin, who runs a travel-advice website, WendyPerrin.com, has made five round-trip drives during the pandemic from her home in New Jersey to Georgia, to help care for a relative in Atlanta who was in hospice. On the first trip last June, she stopped for gas and shopped in an attached convenience store, an experience that traumatized her.

“Many of the people inside were not wearing masks even though it was posted on the door,” said Ms. Perrin, who is scrupulous about wearing one. “People from all over are walking around, breathing on the bin of doughnuts, everybody touching the coffee pot.”

From then on, Ms. Perrin would look for restrooms in breezy welcome centers at state lines and eat at outdoor restaurants or drive-throughs. And that didn’t mean being stuck with fast food. She searched online for award-winning cafes and barbecue joints, ordering takeout about 20 minutes in advance so it would be ready to grab.

Ms. Perrin’s husband and two sons sometimes accompanied her, and she researched lodgings with free-standing cabins and external entrances, not communal lobbies where unventilated air could be shared. She found that the windows at chain hotels were often sealed, so she preferred historic inns where the windows open and breakfast might be served in an outdoor garden. Stevenson Ridge, in Spotsylvania, Va., fit the bill, featuring private cottages from the 18th and 19th century that are spread across the wooded property.

“One of the questions I’d ask is ‘Was somebody in that room last night?’” Ms. Perrin said. “I want as little of somebody else’s air as possible.” Just in case, she’d leave the door open for a few minutes to air it out. Now vaccinated, she nevertheless continues to try her best to stay out of convenience stores attached to gas stations, calling them “the scariest places on the highway.”