The Caribbean Conundrum: United by Tourists, Divided by Covid 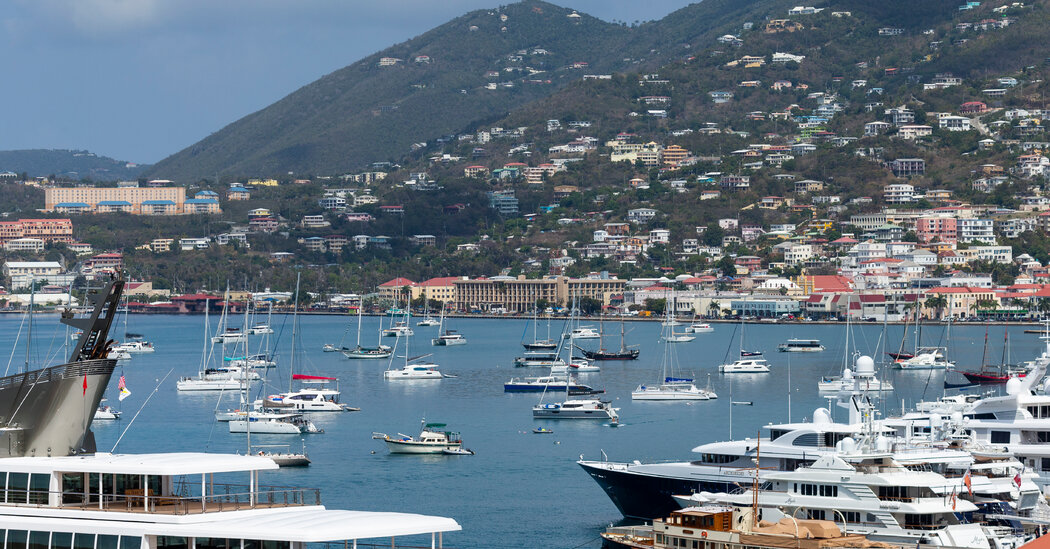 Then, in March, Aruba teamed up with JetBlue, which offers about 40 weekly flights from the United States to the island, to debut CommonPass, the world’s first digital vaccine passport. Those with the digital pass may take a virtually supervised at-home PCR test within three days of departure, upload results and cut through immigration lines. United’s Aruba flights from Newark and Houston also use the pass, with plans for additional routes in the near future.

“We wanted to create a way to make it easier on travelers and more efficient for our air travel partners,” said Shensly Tromp, director of development and technology at Aruba Airport Authority N.V., “without compromising the safeguards we have in place around health and safety.”

Vaccination information will be added to CommonPass as early as June.

Before the pandemic, almost three-quarters of the island’s gross domestic product and nearly 85 percent of jobs had been rooted in tourism, according to W.T.T.C. analysis. Now, with tourism up 53 percent from February to March, Dangui Oduber, the minister of tourism, public health and sport, noted a “continual uptick” since Aruba’s dual CommonPass and vaccine rollouts.

Aruba too is a world leader in vaccinations. As of mid-May, almost 57,500 Arubans were at least partially inoculated, with the island optimistically reaching herd immunity this summer, Mr. Oduber said.

Even when Americans were shut out of most of the world, the borders to the U.S. Virgin Islands never closed. Lured there with slogans like “Reconnect with Paradise” and the chance for anyone to get vaccinated, even before many could get a shot back home, visitors have recently crowded the American territory’s beaches and restaurants.

Hotel occupancy rates in the U.S.V.I. are almost triple that of the region and seven times that of the Bahamas, according to recent analysis by STR, a global hospitality data and analytics company.

Visitors are required to get tested but not to quarantine. With tourists swarming, the U.S.V.I. prioritized hospitality workers early in its vaccine rollout. So, in February Sandy Colasacco, a nurse practitioner who runs the Island Health and Wellness Center, a nonprofit clinic serving many of St. John’s uninsured population, reached out to most restaurants and hotels there to schedule appointments.