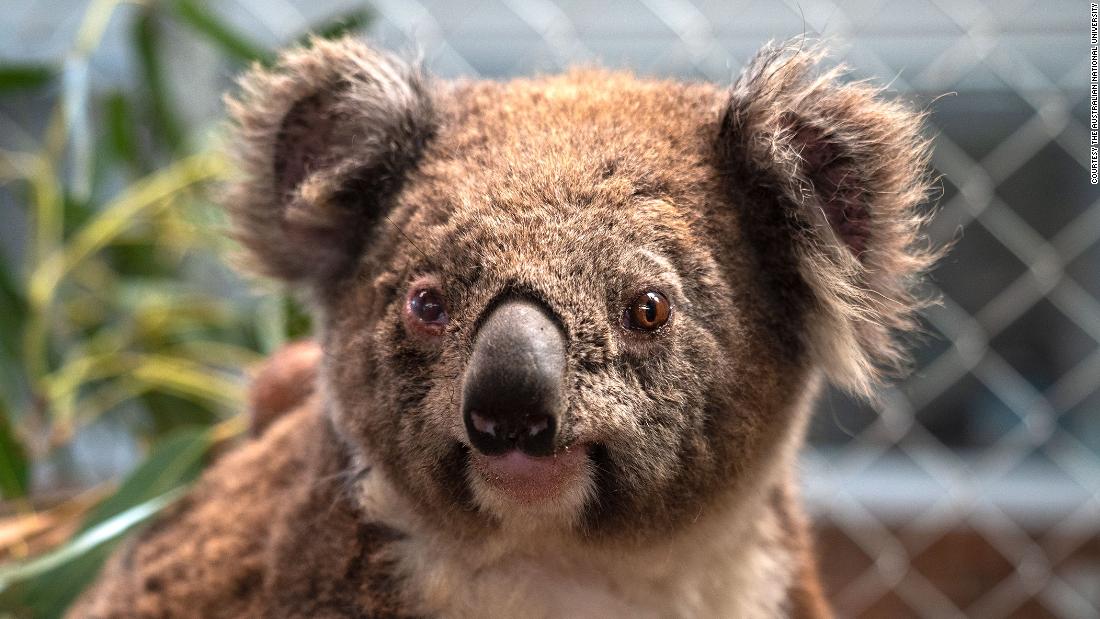 (CNN) — Australia will put in place a travel corridor with New Zealand to allow quarantine-free tourism, with flights likely to begin within weeks — but there’s a catch.

Initially the quarantine-free travel will only be one-way, from New Zealand to Australia, and a limited number of destinations will be included in the deal, according to Australian Deputy Prime Minister Michael McCormack.

Speaking at a press conference in Canberra Friday, McCormack said Australian states and territories that follow Commonwealth-approved travel restrictions could be included in the new arrangements.

For now, the travel bubble will include only New South Wales and the Northern Territory. It will begin at 12.01 a.m. on Friday, October 16.

McCormack said New Zealanders who hadn’t been in a coronavirus hotspot in the previous 14 days would be allowed enter Australia without having to isolate. Under existing rules, anyone who flies into Australia must undergo 14 days of mandatory hotel quarantine, at their own expense.

“This is the first stage in what we hope to see as a trans-Tasman bubble between the two countries, not just that state and that territory,” McCormack said.

“I’ve just got off the phone from (Northern Territory) Chief Minister (Michael) Gunner, who says the fish are biting and the beers are cold. And he wants to see as many of his New Zealand cousins and friends as possible.”

Australian politicians seem more enamored with the idea than those across the Tasman.

New Zealand Prime Minister Jacinda Ardern said Friday that New Zealanders who take up the Australian offer will still have to quarantine on their return.

“We will not open the borders for quarantine-free travel with Australia until it is safe to do so because doing it too early risks losing all of the freedoms that we already have in our economy,” she said.

Ardern said it was a question of safety and she encouraged New Zealanders to “spend their dollars here locally.”

New Zealand has one of the lowest rates of coronavirus infections in the world, with only 1,848 confirmed cases overall, while Australia is still working to control an outbreak in its second-largest city of Melbourne. Discussions about a potential travel bubble have been ongoing since at least May.

McCormack said the Australian Department of Health had determined that New Zealand posed a “low risk” of Covid-19 transmission to Australia.

The deputy prime minister said this new travel bubble will free up space for nearly 325 passengers a week to enter quarantine in Sydney so that more Australians abroad can return home. For months, the Australian government has imposed caps on the numbers of citizens allowed to fly into the country to ease pressure on the hotel quarantine system. Thousands are still trapped overseas.

Right now, New Zealand’s borders are closed to international travelers under restrictions put in place to limit the spread of the coronavirus. McCormack said it would be up to Ardern to decide whether to make exceptions for Australians.

“If (New Zealand Prime Minister) Jacinda Ardern … wants to have Australians going to New Zealand then that will be up to her and New Zealand as to how those arrangements can be put into place and under what conditions,” McCormack said.

Under the Commonwealth coronavirus hotspot system, developed by Acting Australian Chief Health Officer Paul Kelly, a city is considered a “Covid-19 hotspot” if it has an average of 10 locally-acquired coronavirus cases over three days, or at least 30 cases over three consecutive days.

For rural or regional areas, the number is lower — a three-day average of three locally acquired coronavirus cases, or nine cases over three days.
McCormack said South Australia is likely to be the next state to come on board with the definition, though he couldn’t confirm it.