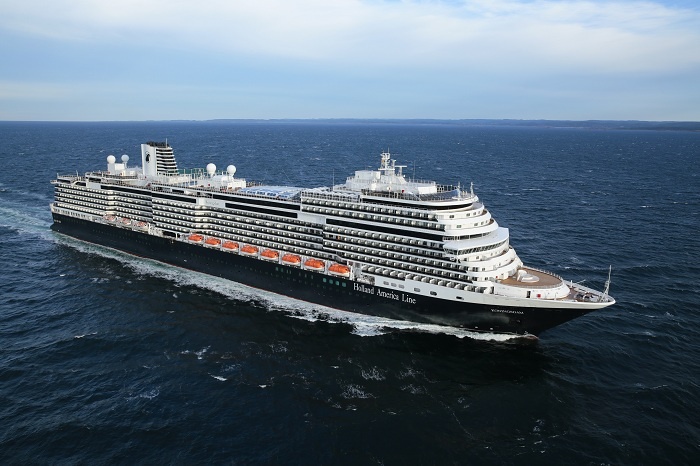 “Jan is a champion of innovation and a proven leader.”

In 2016, Swartz was named as group president of Princess Cruises and Carnival Australia, as well as having executive oversight of the P&O Cruises Australia brand.

Previously, in 2013, she was appointed president of Princess Cruises after more than 12 years working with the cruise line.

Prior to this, she served as executive vice president, overseeing the sales, marketing and customer service operations, a position held since 2009.

Additionally, Swartz is the president of the Princess Cruises Community Foundation.

Take you on a Kruse

At the same time, Carnival Corporation has announced that Stein Kruse has been named to a new role as senior advisor to the chairman and chief executive.

“Stein’s knowledge and experience have been invaluable to the corporation during the course of his career,” said Donald.

“This new role provides us an opportunity to further leverage his expertise and skills, providing widespread benefits to the company.”

He served as president and chief executive of Holland America Line from 2004-2013.