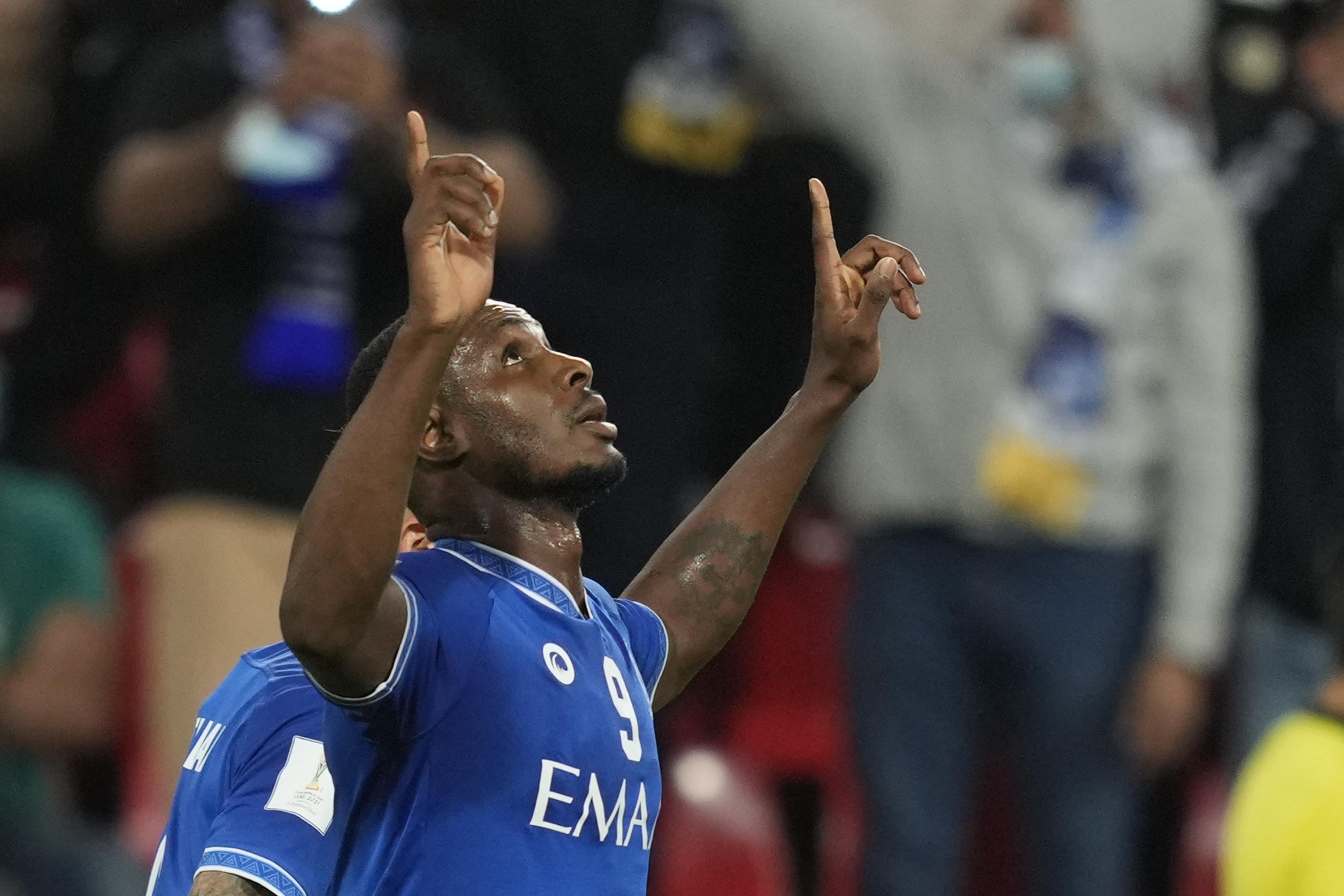 SEOUL, South Korea (AP) — For much of the last decade, rich Chinese clubs hoarded the most famous players competing in the Asian Champions League.

Not so much anymore.

Ahead of Thursday’s opening matches, most of the big names are in the western half of the continent.

After only one title from west Asian teams from 2005-18, Saudi club Al-Hilal has won two out of the last three continental championships and is the favorite again — especially with teams from China, who spent big in the previous decade, struggling financially.

“Al-Hilal is a great club with a history of winning trophies and is the Asian champion,” said Odion Ighalo, who arrived in Saudi Arabia in 2021 after a loan spell at Manchester United. “There are great players here and this is a team that always wants to win at home and abroad.”

Al-Hilal’s chances this year — along with league rivals Al-Shabab, Al-Taawoun and Al-Faisaly — have improved with all five groups in the western half of the competition being hosted this month in Saudi Arabia in order to reduce travel amid the ongoing pandemic.

James Rodriguez, a Colombian who joined Qatari club Al-Rayyan from English team Everton in September, has scored four goals and assisted on seven in 12 games despite the team’s struggles in league play.

But the main challenge from Qatari clubs is expected to come from 2011 champion Al-Sadd, a team led by former Arsenal midfielder Santi Cazorla, and Al-Duhail, which appointed former Argentina international Hernan Crespo as coach in March.

The chances of an Iranian club winning the tournament for the first time have been hindered because the country’s two biggest clubs, Persepolis and Esteghlal, were expelled in January for failing to meet the necessary criteria to participate in the tournament.

The eastern zone of the Champions League — the tournament is divided into two geographic zones until the final — starts on April 15. Thailand will host three of the groups, while Vietnam and Malaysia will host one each.

Chinese teams have been struggling financially and they have also been impacted by scheduling commitments, leading to the withdrawal of Changchun Yatai. Guangzhou FC, Shanghai Port and Shandong will send weakened teams.

That leaves clubs from South Korea and Japan with the best chances from the east, with four representatives each. Ulsan Hyundai Horangi and Jeonbuk Hyundai Motors, which have won two titles each, are in the field, as are Japanese clubs Vissel Kobe, Kawasaki Frontale and Yokohama F. Marinos.

Sydney FC and Melbourne City have the tough task of improving on the poor record of Australian clubs in the competition. Only one team from the country has progressed past the group stage since 2016.