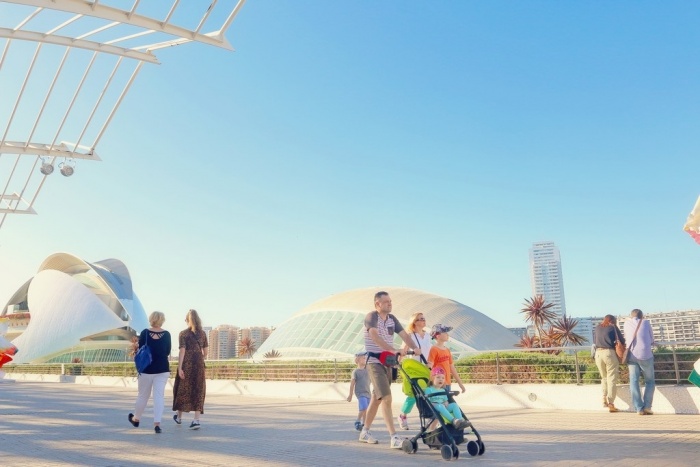 Travellers arriving from Spain are currently expected to self-isolate for 14-days after the requirement was surprisingly reinstated over the weekend.

Sánchez added tourists in most Spanish regions would be safer from coronavirus than in the UK, and that he was hoping Britain would rethink its move.

He said talks were ongoing after the UK also advised against all but essential travel to the whole of Spain.

On Monday, the Foreign & Commonwealth Office also extended its travel advice for Spain, now telling people to avoid non-essential journeys to the Canary and Balearic Islands, as well as mainland Spain.

Some tour operators have cancelled trips to Spain, but a number of carriers continue to offer flights, leaving travellers confused over the rules.

Commenting on the situation, an ABTA spokesperson said: “The announcements by the government relating to travel to and from Spain have major financial implications for travel businesses that are already under significant pressure.

“The costs associated with stopping and starting operations are considerable, and businesses need to be able to plan ahead with more conviction.

“Protecting public health is rightly a priority and it is understandable that decisions are being kept under constant review but no specific information has been shared by the government as to the precise criteria or infection rates being used to determine policy positions, making it impossible for travel businesses to make more effective business decisions.

“As well as sharing this information, to minimise necessary disruption, ABTA also urges the government to move as quickly as possible towards a regional approach to its quarantine policy.

“Such an approach might enable travel to the Balearics and Canary Islands, which are immensely popular destinations for British holidaymakers at this time of year.”

Approximately 19 million British travellers visited Spain in 2019, accounting for around a quarter of all international arrivals in the Iberian destination.