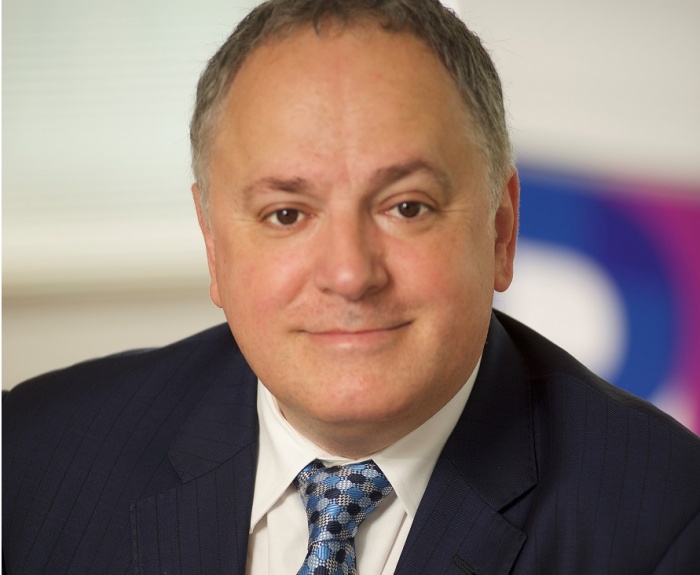 The Global Business Travel Association has said a third-party investigation into professional work conduct allegations against chief executive Scott Solombrino has concluded there was “no legal wrongdoing on his part”.

Solombrino was appointed to the role in April this year.

However, he was almost immediately suspended after directors at the organisation received an anonymous letter asserting unspecified allegations against him.

The board subsequently launched an independent investigation – which discovered no wrongdoing.

However, after being cleared of the allegations, Solombrino and the GBTA board have agreed it was appropriate for him to pursue other opportunities.

GBTA interim executive director, Dave Hilfman, stated: “We thank Scott for his 25-years of service to GBTA and his passion and commitment to advancing the travel industry.

“We wish Scott success in his future endeavours.”

The Global Business Travel Association is a business travel and meetings trade organisation headquartered in the United States with area with operations on six continents.