Singapore Airlines to return to Manchester in July | News 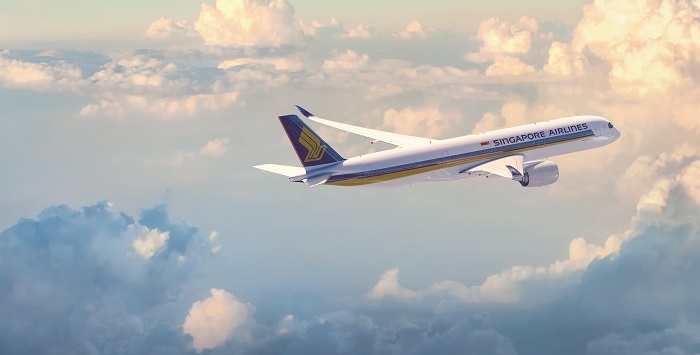 Singapore Airlines (SIA) has confirmed the return of its non-stop Manchester route, beginning on July 17th.

Initially, the flight will operate three times weekly to and from Singapore, with an A350-900 aircraft but it is hoped that in time, this can gradually increase and also include the return of the westbound transatlantic connection to Houston, USA.

Singapore Airlines’ history with Manchester Airport has been one of the longest on record.

The airline had been the airport’s longest serving long-haul carrier, having operated continuously since 1986, until the Covid-19 pandemic forced 98 per cent of its flights globally to be grounded last year.

The 2016 launch of transatlantic services to Houston became the first Singapore Airlines has ever operated from the UK and in 2017, the airline also introduced the first commercial A350 flight from Manchester Airport, as the aircraft was introduced on the Manchester-Singapore-Houston route.

Mohamed Rafi Mar, general manager, UK & Ireland, commented: “Manchester and the northwest region have been a key part of our route network for over 30 years, so while it was never our intention to have an enforced break in service as has happened due to the unprecedented Covid-19 pandemic, we are delighted to be able to make our return.

“As restrictions slowly ease, our dedicated Manchester staff are excited to welcome our customers back once more and we look forward to continuing our longstanding and deep connection with the city of Manchester and its surroundings.”