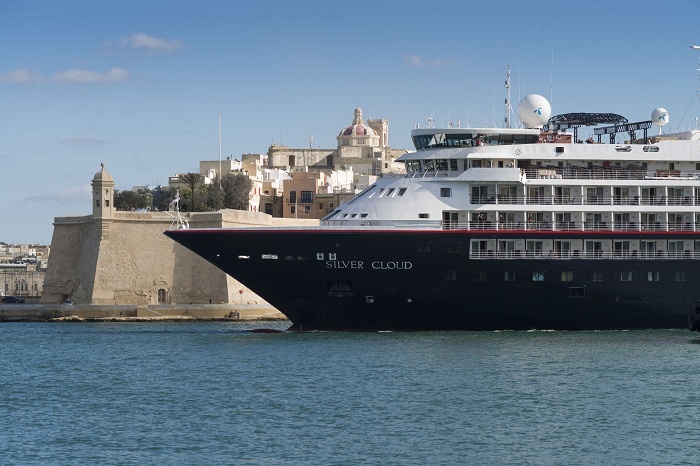 Royal Caribbean Group will extend the suspension of most services until at least the end of February.

The move comes as the cruise giant continues to work with the United States Centres for Disease Control & Prevention and government authorities around the world toward a safe return to cruising.

Parent brand Royal Caribbean will cancel most sailings until February 28th, but those departing from Australia have been suspended until at least April 30th.

However, Spectrum of the Seas sailings in China are expected to go ahead from January 20th, while Quantum of the Seas is resuming service in Singapore.

After months of careful planning, extensive training and simulated trials, the vessel resumed cruises for Singapore residents this week with comprehensive health and safety measures in place to meet the requirements of the CruiseSafe Certification standards developed by the local government.

Celebrity Cruises will see all global sailings suspended until the end of February.

In addition, South America sailings on the luxury line are suspended until at least April 7th next year.

Silversea Cruises will suspend all trips until the start of April, except for a February 6th departure of Silver Origin.

Finally, Azamara has cancelled all sailings until March 20th.

Royal Caribbean Group is also a 50 per cent owner of a joint venture that operates TUI Cruises and Hapag-Lloyd Cruises.

Together, the brands operate 63 ships with an additional 16 on order as of July this year.