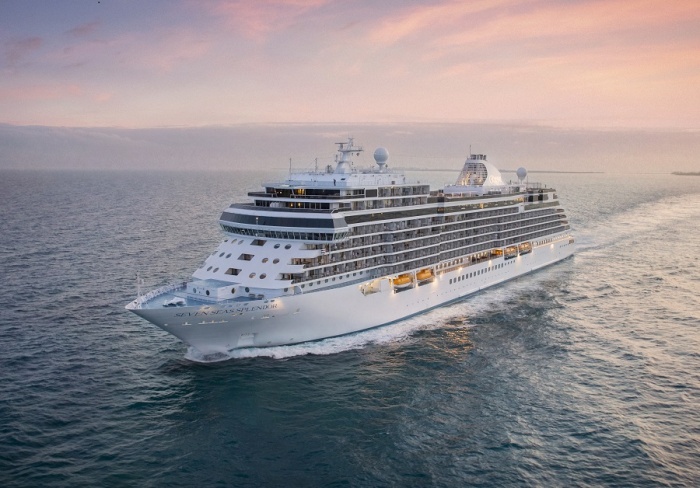 Regent Seven Seas is throwing its hat into the crowded UK summer sailing season, with news Seven Seas Splendour will debut in September.

The voyage will mark the return of the line to service, with the ship having only completed two cruises with guests after being christened in February last year.

“Come September we will have the double celebration of our return to the seas as we also recommence the inaugural season of the ship that perfects luxury, Seven Seas Splendour,” said Jason Montague, president and chief executive officer, Regent Seven Seas Cruises.

“With immaculate design, luxurious suites, exquisite cuisine, dynamic entertainment and outstanding personalised service, Seven Seas Splendour was one of the most highly anticipated ships to launch in the history of cruising, and my promise to our loyal and eager guests is that without a doubt she will be worth the wait.” 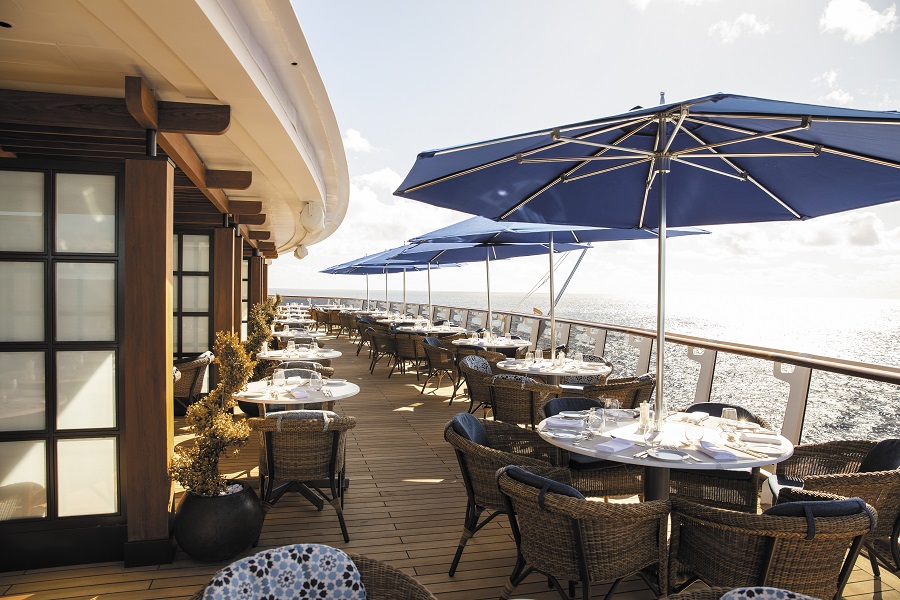 The cruise line intends to preserve originally planned itineraries, as much as the global health environment at the time allows, presenting guests with the exceptional cruise and destination experience which they have come to expect from Regent Seven Seas Cruises.

After her initial voyage, the ship will transition to explore the beautiful Mediterranean before crossing the Atlantic to sail in the Caribbean.

While many of her sailings are already sold out, there are still opportunities to cruise later in Seven Seas Splendour’s European season, and in the Caribbean early 2022.