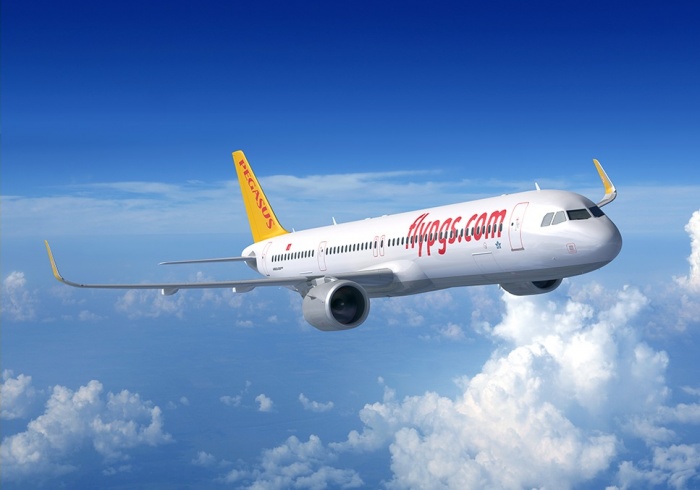 Pegasus is launching a new international route from London to Batumi in Georgia, via Istanbul.

Twice a week flights between London Stansted and Batumi International Airport via Istanbul Sabiha Gökçen will commence on May 7th.

The airline will also be launching a new domestic route, with three times a week flights from Istanbul Sabiha Gökçen to Iğdır commencing on May 7th.

Again, connections will be available from London Stansted.

Pegasus’ scheduled flights to Batumi will depart from London Stansted Airport to Batumi International Airport via Istanbul Sabiha Gökçen on Fridays and Mondays at 00:05; while flights from Batumi International Airport to London Stansted via Istanbul Sabiha Gökçen will depart on Fridays at 19:40 and Mondays at 14:05.

Odesa is Pegasus’ fifth destination in Ukraine, adding to its existing flights to Kharkiv, Kyiv, Lviv and Zaporizhzhia.