Palmer to lead the Beaumont Hotel in London | News 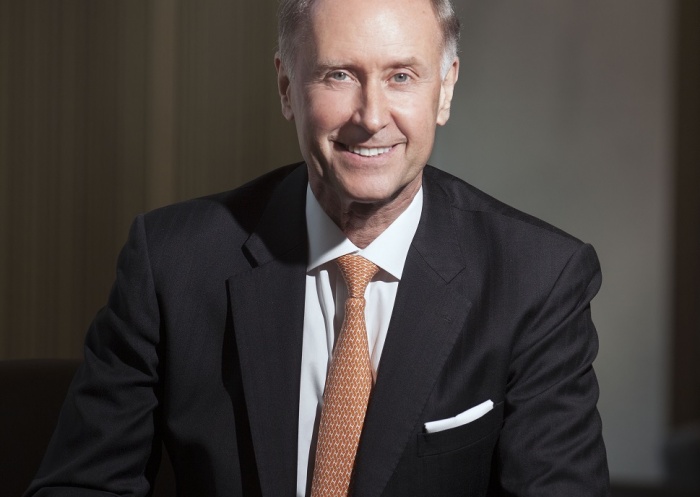 The Beaumont Hotel has announced the appointment of Nicholas Soames as its chairman, and Duncan Palmer as its new managing director.

Soames has been on the board of the Beaumont since April last year, and will take on the role of chairman on April 21st.

He will play a role in overseeing the development of the property as it reopens this summer after completing a successful refurbishment during lockdown.

Palmer also joins the team on April 21st, and replaces Jannes Soerensen who is leaving after more than five years in the role of general manager.

Soames was a member of parliament for over 25 years, presenting both Mid Sussex and Crawley.

He served as a junior minister at the ministry of agriculture, fisheries and food and from 1994-1997 he was minister of state for the armed forces.

Palmer has worked in the luxury hotel industry for over 35 years, and was most recently managing director at the Murray in Hong Kong, a multi-awarding winning property.

He previously spent 11 years at Langham Hospitality Group, where he oversaw the creation of its flagship property the Langham, London.

Palmer joins the Beaumont ahead of its reopening this summer following the refurbishment of its ground floor areas and Spa.

He said: “I have been a big admirer of the Beaumont’s unique style and impeccable service since it opened in 2014, and am delighted to be joining at this exciting moment in its short but distinguished history.

“I have already been hugely impressed with the vision and ambition for the hotel, and with the obvious quality of its team. I cannot wait to get started.”

The Beaumont Hotel in London is a member of Preferred Hotels & Resorts.