Once Crippled by the Pandemic, Airlines See a Fast Recovery Coming 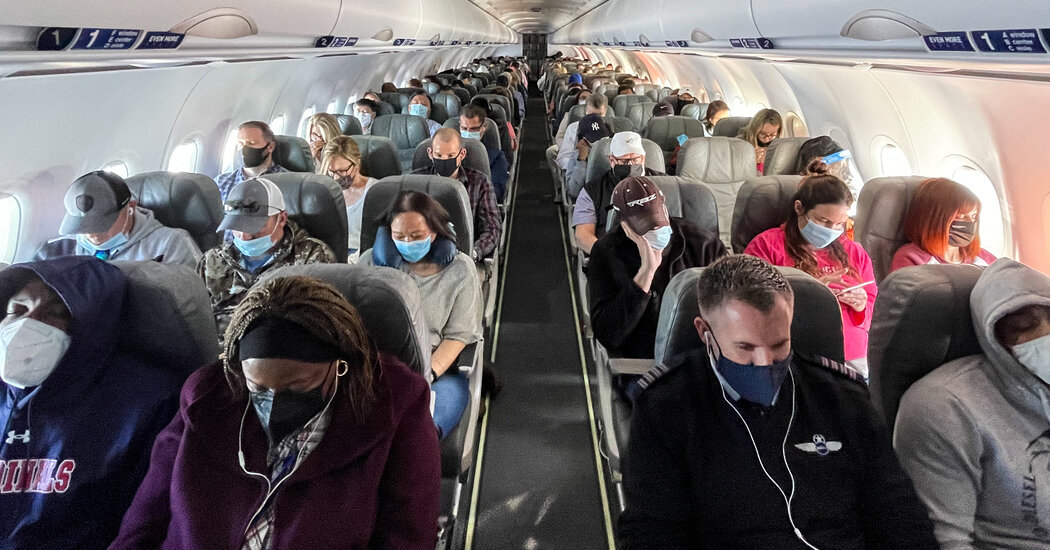 “No matter what the headlines have been, no matter how the market’s turned, we always tend to find bookings rebounding fastest, soonest and greatest in those markets,” said Vasu Raja, American’s chief revenue officer.

United said it expected to be able to make money even with corporate and long-haul international travel down 35 percent. (Both are currently down about 80 percent.) The airline’s chief executive, Scott Kirby, said he was confident United would beat its 2019 profits in 2023.

While airlines in the United States have grown optimistic about the future, companies elsewhere in the world are still struggling. Demand and supply are expected to recover more in North America this year than in any other region of the world, according to the International Air Transport Association. Demand for flights offered by North American airlines is projected to be down about 42 percent for this year, while airlines in regions like the Middle East and Europe, where most flights cross borders, can expect demand to be down more than 66 percent, the association said.

But the experience of flying in the United States in the coming months will be considerably different than in 2019. Airlines are likely to keep many of their pandemic policies in place, including requiring passengers to wear masks. Some people on domestic flights may find themselves on the larger jets previously used only for long international trips.

Flight paths may look different, too. Throughout the pandemic, passengers have tended to favor outdoor destinations — beaches, mountains, ski slopes — in states that haven’t imposed stringent lockdown rules. Few have traveled to the parts of the Northeast, California and big cities that have remained largely shut down, but that could change as those areas open up. New York City recently dropped a quarantine requirement for international travelers and said this week that it planned to spend $30 million in a global marketing campaign to lure tourists back.

While a few small airlines did shut down during the pandemic, large companies were able to get by. Congress provided the industry with more than $50 billion in aid to help keep pilots, flight attendants, baggage handlers and other workers employed. The government also provided $25 billion in loans. All of that aid came with strings attached, including a ban on stock buybacks, a restriction on dividends and limits on executive pay.