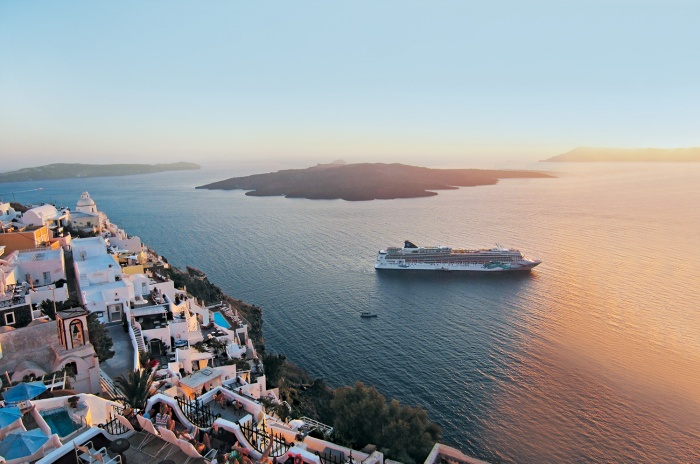 Norwegian Cruise Line has unveiled plans for a substantial return to operations from United States and international ports this autumn.

The news follows confirmation of a resumption in sailings from Seattle to Alaska planned for August.

Later in the year, guests will once again be able to sail aboard Norwegian Breakaway, Encore, Escape, Pearl, Jewel, Sun, Spirit and Pride of America.

Trips will be on offer to explore Hawaii, the Caribbean, Panama Canal, Asia and much more.

Voyages expected to operate in the United States are contingent on obtaining a Conditional Sailing Certificate from the Centres for Disease Control & Prevention (CDC).

Today the company announced its redeployment plans for the following ships:

Further redeployments will be announced in the near future, Norwegian added.

“When we first welcome our guests aboard Norwegian Jade this July, it will be exactly 500 days since our ships last sailed,” said Harry Sommer, president and chief executive officer of Norwegian Cruise Line.

“I am so happy that we’re finally getting back to what we love the most, and I’m very proud that we continue to redeploy our fleet methodically.

“We always said we wouldn’t rush to sail again, but that we’d get back to it when we felt we could do so safely while maintaining our incomparable guest experience.

In conjunction with the redeployment announcement, the line has cancelled all voyages on Pride of America until October 30th.

Norwegian Escape will also not sail before November 2nd; Norwegian Jewel will be out of action until January 9th and Norwegian Pearl has seen all voyages cancelled until December 7th.

Finally, Norwegian Spirit will not return before January 28th; Norwegian Sun through to January 18th and Norwegian Bliss until October 24th.