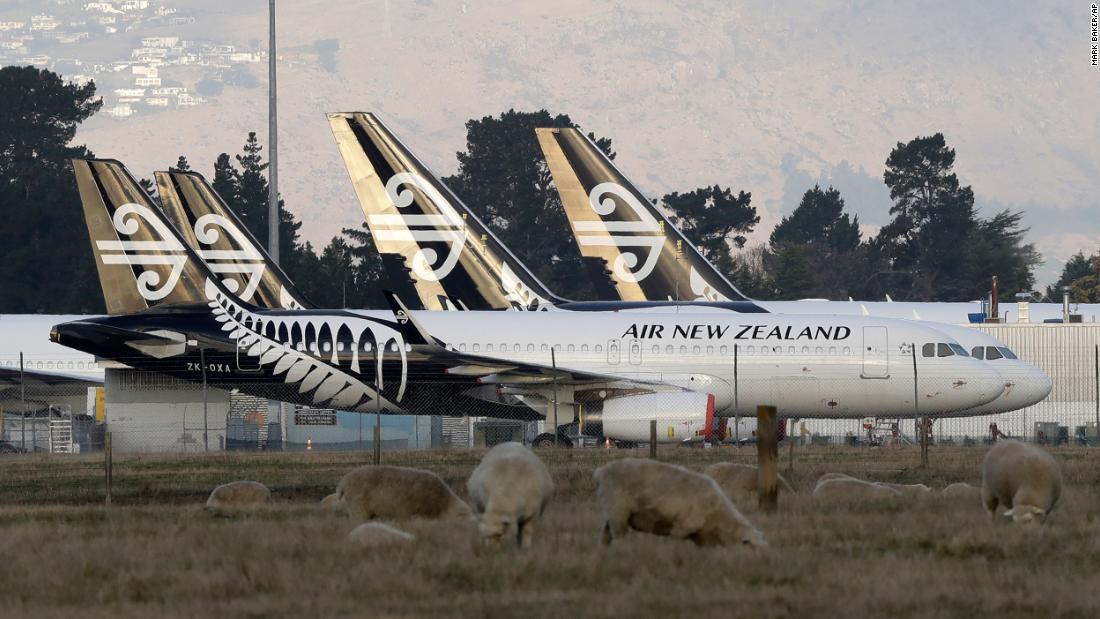 (CNN) — New Zealand has agreed in principle to establish a much-anticipated travel bubble with neighboring Australia — although there’s still no firm date on when the corridor would start.

New Zealand Prime Minister Jacinda Ardern said on December 14 that a travel bubble can be expected in the first quarter of next year, meaning that people can travel between the two countries without having to complete a 14-day mandatory quarantine at either end.

Since October, travelers from New Zealand have been allowed quarantine-free travel to certain Australian destinations, but they still have to quarantine when they return home.

Ardern’s announcement means that the bubble — which has been discussed for months and has been widely anticipated by people in both countries — will finally allow for quarantine-free travel both ways.

Australia and New Zealand have some of the strictest border measures in the world. Both countries almost entirely closed their borders to foreigners in March, and both countries require citizens returning from overseas to undergo a 14-day quarantine in a state facility at their own cost.

Ardern said that the bubble depended on confirmation from the Australian cabinet, and “no significant change in the circumstances of either country.” She said the government planned to name a date for the travel bubble next year.

“I think for now, New Zealanders by and large appreciate the approach of the Government to ensure that we are not taking on unnecessary risk as we going into summer and a much needed summer break for New Zealanders.”

The move is significant both for tourism — and for those living away from home.

Although the two countries are separated by about 2,000 km (1,243 miles) of sea, they have one of the closest bilateral relationships in the world.

Australian passport holders can travel and work in New Zealand indefinitely without a visa, and vice versa. An estimated 670,000 New Zealand citizens live in Australia — around 15% of the population of New Zealand — while around 70,000 Australians live in New Zealand.
For New Zealanders, it provides more tourism options beyond domestic destinations, including the Chatham Islands, an archipelago around 500 miles from New Zealand’s South Island which has been been experiencing a spike in tourism this year.

Ardern’s announcement comes two days after the country announced plans to roll out quarantine-free travel with the Cook Islands in the first quarter of next year.