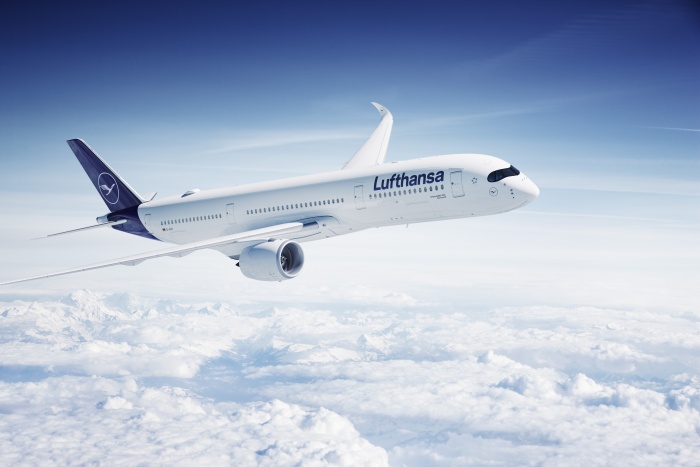 Lufthansa Group has shuffled its top management positions, with new leaders for a number of carriers.

Vranckx will assume his new duties on January 1st, succeeding Thomas Klühr, who will leave the company as planned at the end of the year.

He has held several senior positions at Deutsche Lufthansa since 2001.

Vranckx will be succeeded as chief executive of Brussels Airlines by Peter Gerber.

Subject to the pending resolution by the board of directors of SN Airholding, Gerber, who is currently chairman of the executive board of Lufthansa Cargo, will move to Belgium with effect from March 1st.

There, he will also assume the newly created function of Lufthansa Group chief representative for European affairs in Brussels.

Gerber began his career with the Lufthansa Group in 1992, and from 1997 onwards was responsible for the area of group accounting, fees and charges.

His successor as chief executive of Lufthansa Cargo AG is Dorothea von Boxberg.

Following resolution by the supervisory board of Lufthansa Cargo, she will assume her new position in March.

von Boxberg began her professional career in 1999 at the Boston Consulting Group.

In 2007 she moved to the Lufthansa Group, holding various management positions.

Carsten Spohr, chairman of the executive board of Deutsche Lufthansa, said: “With these decisions, three experienced and accomplished executives from our own ranks are taking on important management tasks in the core business of our group.”