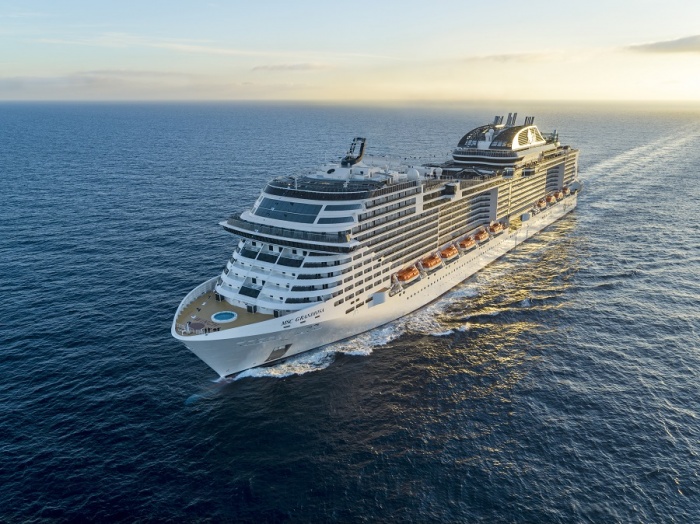 MSC Cruises will temporarily pause the operation of MSC Grandiosa later this month as regulations change in Italy.

The line will also move the planned restart of operations onboard MSC Magnifica back to January.

The move follows the introduction of new Covid-19 related measure for the Christmas and New Year period by the Italian government.

The measures include extensive restrictions to mobility across the entire country, which would severely impact the ability of future guests – Italian residents as well as international – to reach any of the ships’ embarkation ports.

The government has announced that it will nearly completely restrict the movement of residents no longer only between regions, but now also between cities and towns in its efforts to combat the pandemic.

These measures will apply to residents of Italy between December 21st and January 6th.

They will effectively also restrict the ability of residents of other countries to travel to and through Italy.

The new decree has thus caused the cancellation of three future planned voyages of MSC Grandiosa and three sailings of MSC Magnifica.

The ship will then resume her Western Mediterranean cruises on January 10th.

MSC Magnifica, which was due to re-start ten-night voyages in the West and East Mediterranean on December 18th from Genoa, will now commence its sailing programme on January 15th.