More flights to Hawaii once quarantine not mandatory 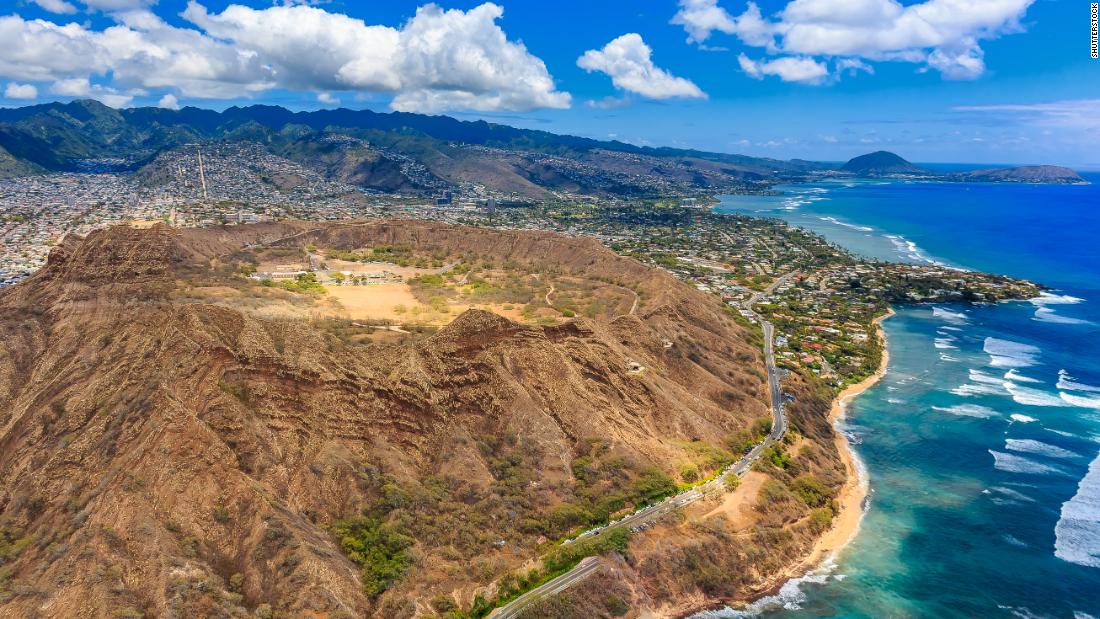 (CNN) — After three months of encouraging tourists to stay away from Hawaii, the state will begin easing its mandatory quarantine on August 1. “Now is the time to work together as a community to ensure that our residents and local businesses can safely return to a larger volume of travelers,” Gov. David Ige said in a press conference at Honolulu’s Daniel K. Inouye International Airport.

Hawaiian Airlines said on July 1 it will add hundreds of weekly flights to its schedule between Hawaii and the US mainland as the state government eases a strict quarantine.

The restrictions have mandated a 14-day quarantine for nearly all travelers in and out of the state, as well as for travel among the state’s islands.

Those rules made travel into the state “almost nonexistent” since April, according to a major airline industry group.

Who wouldn’t want to go to Hawaii?

Starting August 1, the state will allow travelers to avoid the quarantine as long as they can show that they’ve tested negative for Covid-19 within 72 hours of their arrival.

The state said it will not provide testing for passengers at the airport, and travelers will still be required to undergo temperature checks.

Since late March, Hawaiian Airlines has been operating only a handful of flights between the mainland west coast and the Hawaiian islands to “support essential flights and critical cargo transportation,” the airline said.

But as the new state policy rolls out, the airline will resume regular service between Hawaii and several non-west coast cities, including Boston, Las Vegas, New York and Phoenix, as well as Oakland, San Francisco and San Jose. The airline is also adding service this month between the islands and Portland, San Diego and Sacramento.

The airline confirmed it will ultimately be operating 252 weekly flights between Hawaii and the mainland and 114 daily flights among the islands.

Honolulu Mayor Kirk Caldwell says it’s critical to his community’s economy to get tourism back on track. “We need to return to welcoming visitors to our shores,” said Caldwell.

American travelers have been showing interest in two of Hawaii’s key features: sun and sand. Officials at United Airlines told reporters on July 1 that it is “seeing strength in beach markets,” including the Caribbean.