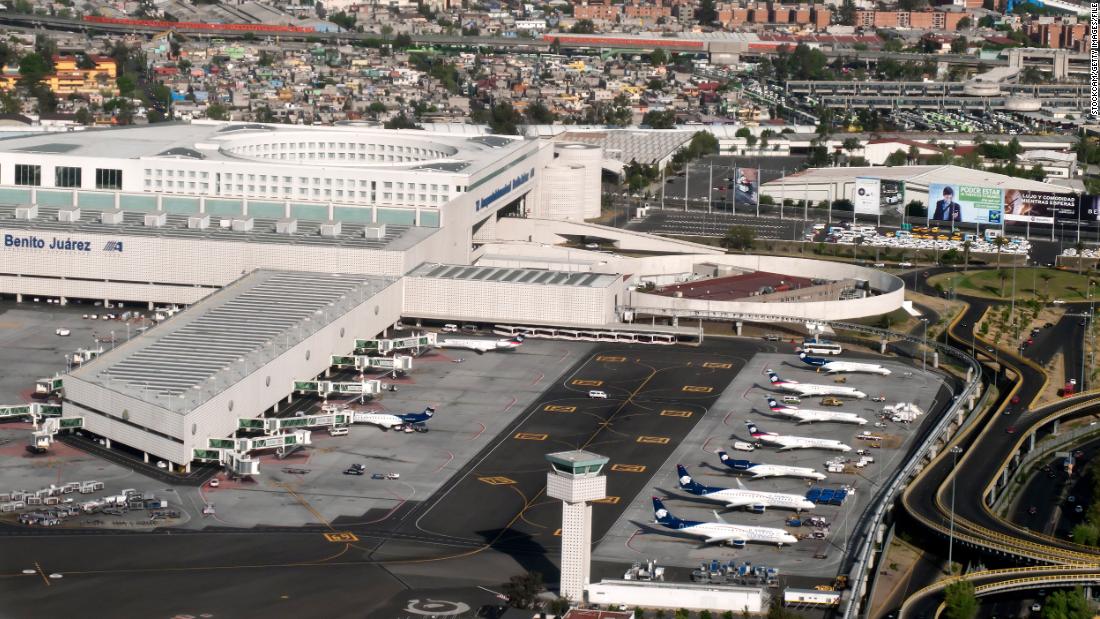 (CNN) — The US government is calling out safety concerns with the aviation system in Mexico in a move that also blocks Mexican carriers from launching new service to the United States.

The Federal Aviation Administration said Tuesday that a review of its counterpart in the Mexican government — the Agencia Federal de Aviacion Civil (AFAC) — “identified several areas of non-compliance with minimum ICAO safety standards.”

ICAO is the International Civil Aviation Organization, a body associated with the United Nations that connects aviation regulators worldwide.

The United States has given most aviation systems a Category 1 rating.

With the downgrade, Mexico is now in Category 2 alongside Bangladesh, Curaçao, Ghana, Malaysia, Pakistan, Thailand, Venezuela and a coalition of states in the Caribbean that share an aviation authority.

CNN has reached out to the Mexican communications and transportation secretary’s office for comment.

New service to US is blocked

The move allows already scheduled flights to operate, but it blocks Mexican airlines from launching new service to the United States. It also bars US carriers from code sharing with flights operated by Mexican carriers.

The FAA did not specify the precise nature of the problem with Mexico’s aviation system, but it said the decision reflects the system is not up to the task of ensuring safety.

The agency said it is “ready to provide expertise and resources” to help Mexico come into compliance, and that it believes the AFAC has “a commitment to civil aviation safety.”

Another blow for Mexican aviation

The National Chamber of Air Transport, known as CANAERO and representing air carriers in Mexico, said the move would have “serious” consequences to the industry on top of the blow dealt by the coronavirus pandemic.

The loss of code sharing with US carriers, it said, will hurt the ability of travelers to move around the country.

The group called on the Mexican government to “urgently take technical and human measures and necessary budgets” to regain the FAA’s confidence and rating.

“The Mexican airlines operate in the highest standards of operational security and international norms,” CANAERO said.

You can read the full statement from Mexico’s National Chamber of Air Transport in Spanish on Twitter.