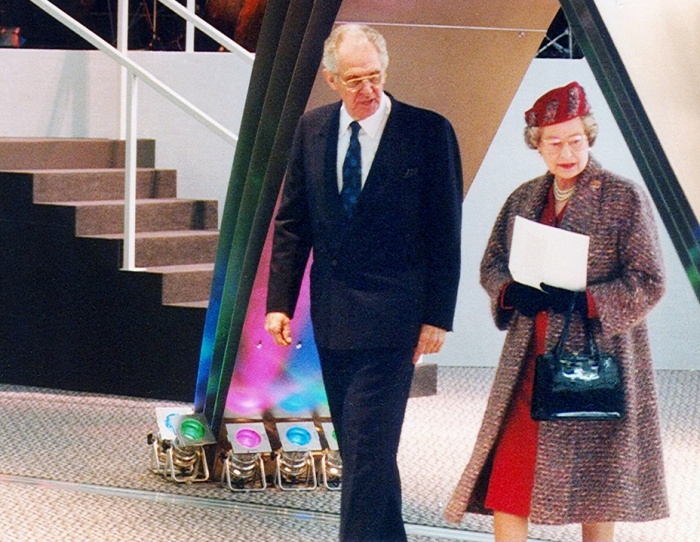 London Stansted is this week marking the 30th anniversary of her majesty the Queen officially opening the terminal building on March 15th, 1991.

The milestone comes as the airport faces one of the biggest challenges in its history, with the Covid-19 pandemic grounding all but essential flights and the aviation sector facing continuing uncertainty over when travel might resume.

Before the pandemic, the airport would welcome around 28 million passengers a year flying to almost 200 destinations.

This compares to fewer than 50 routes and just over one million passengers when the terminal opened in 1991.

However, in the last 12 months the number of passengers passing through its doors are now similar to levels last seen in 1994.

The modern Stansted was created by the development of a new £400 million terminal and airfield infrastructure in 1991 that transformed the original airfield that began life as a World War II USAAF base.

Four days after the official opening, the new terminal welcomed its first passengers for the first departing flight, an Air UK service to Glasgow, and greeted its first arrivals when an Air France flight landed from Paris.

Since that date, nearly 460 million passengers have passed through the Lord Foster designed building on 3.95 million flights. 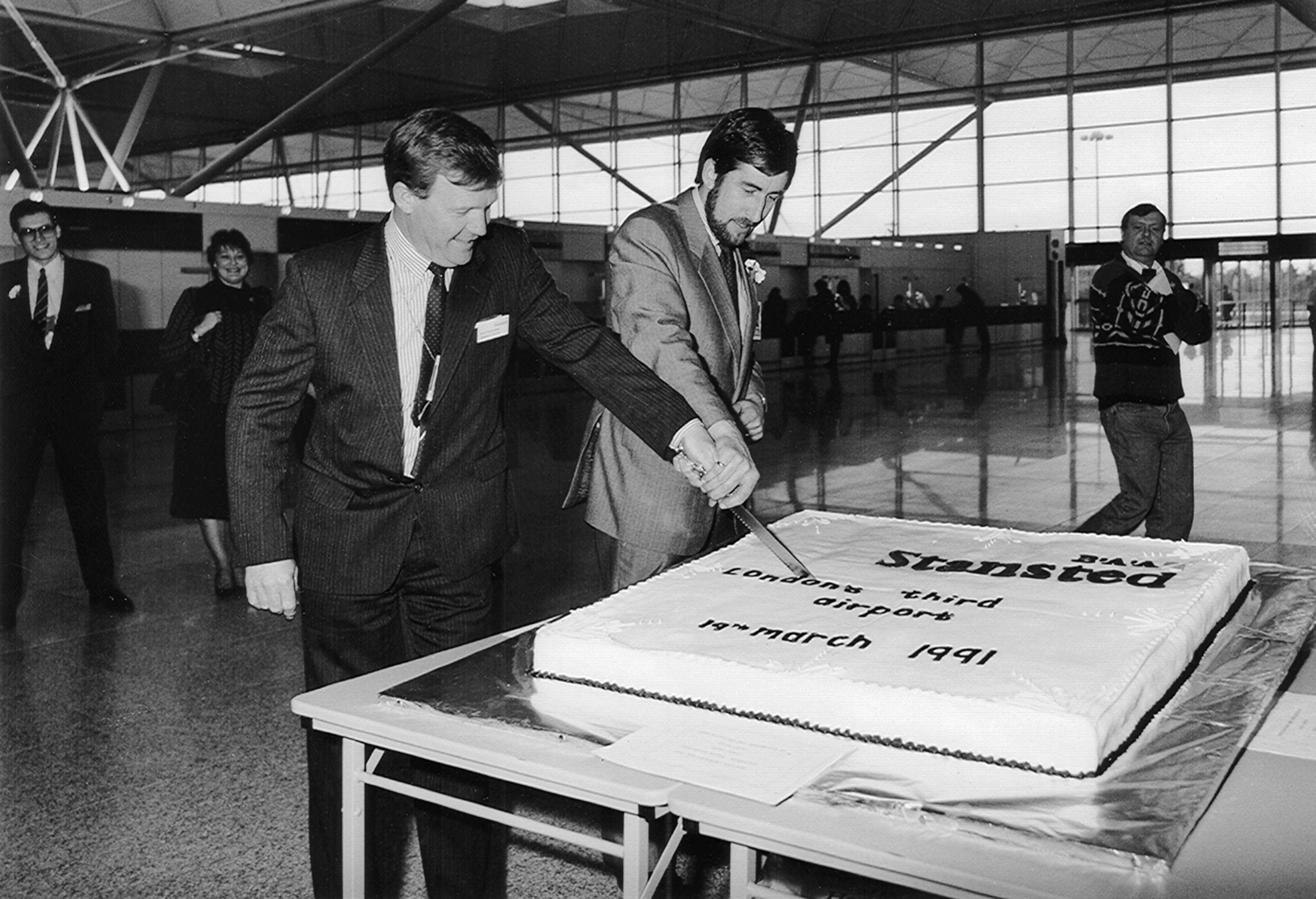 Steve Griffiths, London Stansted managing director, said: “London Stansted has a long and proud history, and to be celebrating the 30th anniversary of our iconic terminal building, a building that has undoubtedly stood the test of time, is another great milestone on the airport’s journey.

“While the modern Stansted has been at the forefront of the revolution in air travel over past three decades, we currently face a crisis on a scale like never before.

“Passenger numbers are almost back at the same levels as when we first opened, but we know there is demand from the millions of travellers who start and end their journeys through our doors each year.

“That is why it is more important than ever that the government’s Global Travel Taskforce acts quickly to establish a framework for the restart of international travel in May.

“Stansted has helped create so many fantastic memories for our passengers and our highly valued colleagues over the years, 70 of whom have been with us since we welcomed the Queen all those years ago.

“We can’t wait to welcome back our passengers to begin the next 30 years of Stansted’s story, and we are confident the airport has a very bright and successful future once people are able to start planning for their well-deserved summer getaways.” 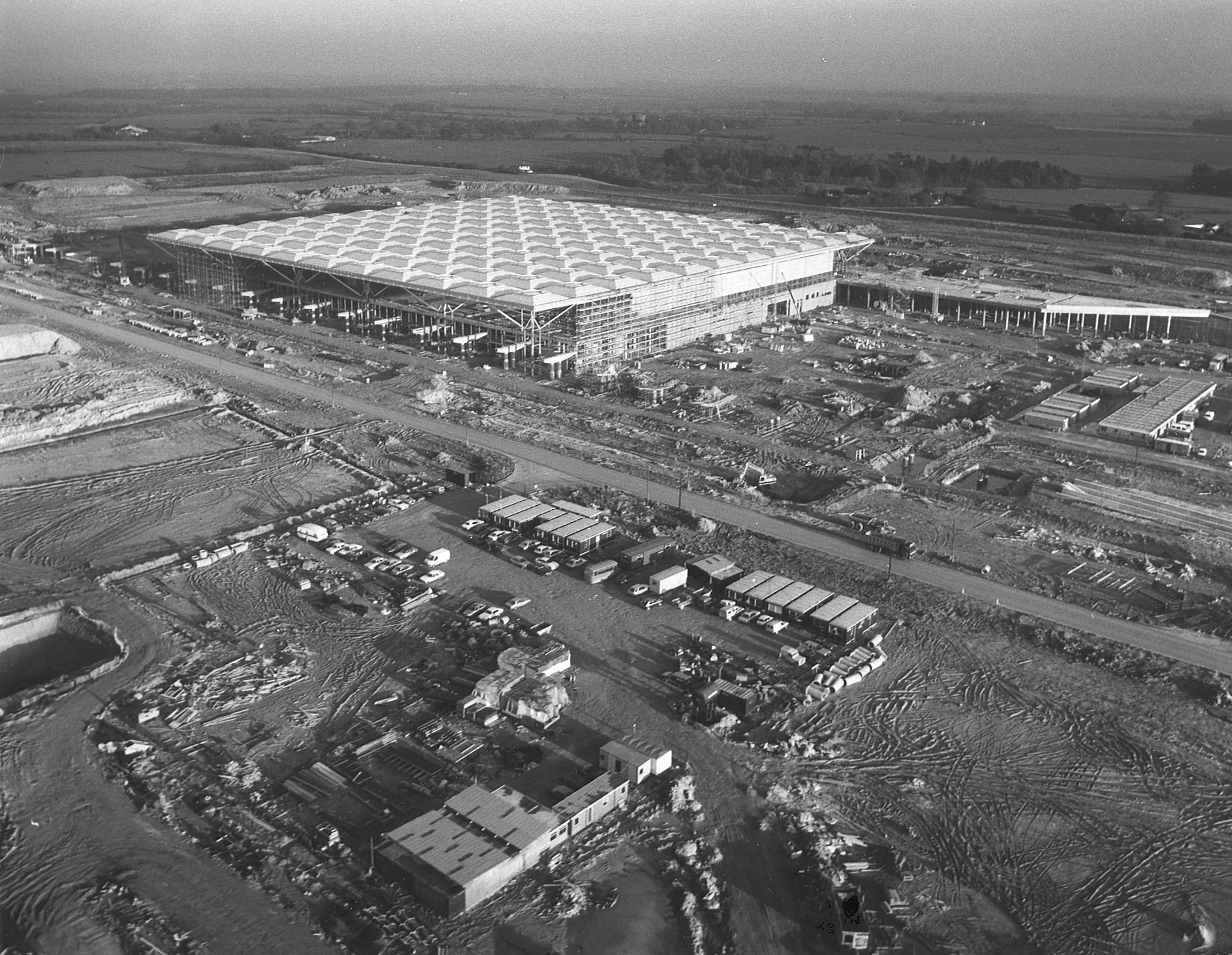 In the last 30 years, the terminal has been extended twice, including a £50 million extension to the arrivals area that opened in 2008, and following MAG’s acquisition in 2013, the terminal has undergone an £80 million transformation along with an £11 million upgrade to the Satellite One departures area.

The evolution of the terminal has continued with the introduction of a new ‘shoreline’ check-in area in 2019, directly facing passengers as they enter the terminal, and earlier this year, the installation of a new £60 million hi-tech baggage system beneath the terminal was completed ahead of schedule after nearly four years of complex work.

Aviation development in recent years has seen Ryanair continue to rapidly expand its operation at Stansted, and the airport has welcomed key new airline partners, including Jet2.com which established its only base in the south-east of England in 2018, and the world-renowned Emirates that began daily flights to Dubai in 2018.