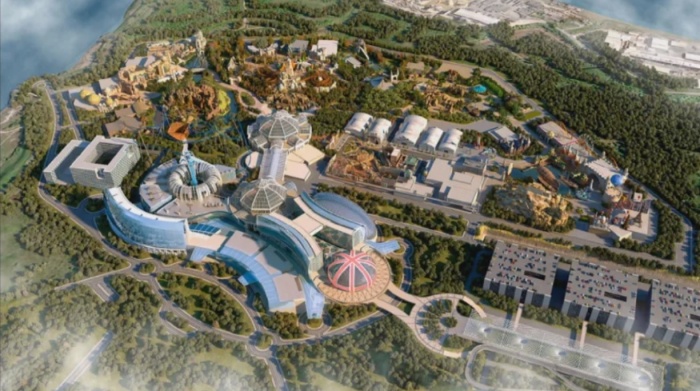 The next stage in a consultation on the London Resort has begun, with the public urged to give their views.

Developers at the resort, billed as one of the most ambitious theme park projects in Europe, are looking to begin construction in 2022, with a view to opening in 2024.

The consultation reveals in detail how this largely brownfield former industrial site will be transformed.

Thousands of pages of comprehensive reports, plans, analysis and data are available for review, here.

If completed, the London Resort will be principally based on the Swanscombe Peninsula in north Kent, set over approximately 465 hectares including a new dedicated access road to the A2 and easy access from Ebbsfleet International station.

Themed rides and attractions will be offered across two theme parks, with entertainment, eSports, a water park and conference venues, hotels, retail and dining also on offer.

Paramount Pictures was announced as a partner a year ago alongside BBC Studios and ITV Studios.

“The London Resort represents a unique opportunity to bring a thrilling and exciting global entertainment destination to the UK with a breadth of facilities,” said PY Gerbeau, London Resort chief executive.

“It will generate multi-billion-pound investment, thousands of jobs, and will transform a largely brownfield site into one of the most exciting entertainment destinations in the world.

“As well as maximising new, immersive and interactive technologies, our aim is also to be one of the most sustainable major theme parks in the world, pursuing an operational net zero emissions goal.

“Sustainability is at the core of our vision and we continue to explore new and innovative ways of integrating sustainable and low-carbon principles into every area of design and operation of the resort.

“We have listened, analysed and considered all the feedback given to us through extensive consultations,” continued Gerbeau.

“It is the first project of its kind to be designated a nationally significant infrastructure project so while it’s incredibly important for local communities to continue contributing, it is also important for the nation to have its say.” 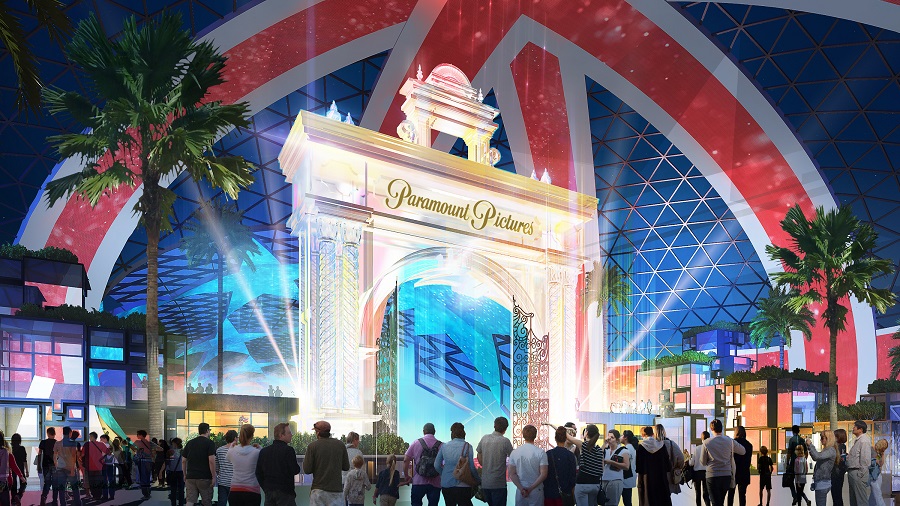 Developers hope to create 9,000 direct and 20,000 indirect jobs within the first year.

The London Resort will be the first European development of its kind to be built from scratch since the opening of Disneyland Paris in 1992, said developers.

The statutory consultation period will last until September 21st.