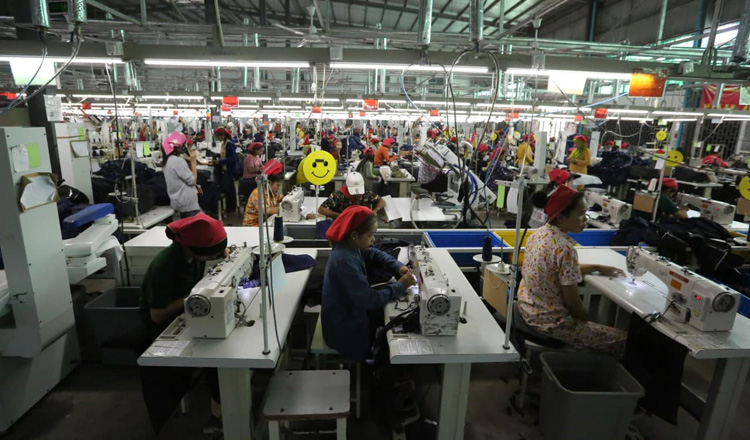 Cambodia’s exports in clothes, footwear and travel goods were down 9 percent for the first 10 months of the year measured against 2019 year-to-date (YTD) figures, according to data from the General Department of Customs and Excise (GDCE).  The total value of these export products between January and October was $8.215 billion.

Broken down by sub-category, clothing exports dropped 10.7 percent to $6.164 billion, footwear declined 6.86 percent to $929.57 million with travel goods down 11 percent to $788.97 million.  Other textiles, accounting for the balance of the category, showed an increase of 37 percent in YTD numbers to $332.80 million.

American Chamber of Commerce in Cambodia President Anthony Galliano noted earlier this week that garments will make a (further) comeback when Western economies revive. He added that the importance of the US as a trading partner will only substantially increase, as consumer demand for Cambodia made goods revives.

Kaing Monika, deputy secretary-general of the Garment Manufacturers Association in Cambodia, said that the global market for Cambodia’s garment exports will always be more challenging and that internal reform for better competitiveness should be the focus.

He added that the apparel market changing from long-term mass production to small orders and fast delivery has made it difficult to see a full-year complete picture.