Jordan to take over as Southwest chief executive next year | News 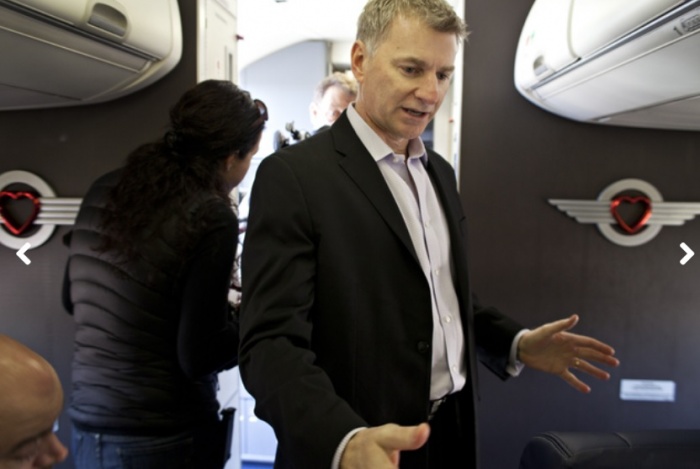 Southwest Airlines has announced that chairman and chief executive, Gary Kelly, will transition roles in early 2022, becoming the executive chairman of the low-cost carrier.

Executive vice president corporate services, Robert Jordan, will take up the role of chief executive from February next year.

Jordan also will join the board.

“On behalf of the Southwest Airlines board of directors, I am delighted to announce Bob Jordan as chief executive,” Kelly said.

“Bob and I have worked side by side for more than 30 years.

“He is a gifted and experienced executive and well-prepared to take on this important role.

“These three top-notch leaders make for a powerful team to lead us forward.”

Serving as chief executive since 2004, Kelly has led Southwest through some turbulent times.

He has made clear a desire to serve in the role of executive chairman through to at least 2026, at the discretion of the board of directors.

Jordan, 60, is a long-time Southwest executive with broad and deep experience.

Joining the airline in 1988, he has led numerous significant transformational projects, including the acquisition of AirTran Airways, the development of a new e-commerce platform, the Rapid Rewards loyalty program and an enhanced boarding process.

“I am humbled, honoured and excited to be asked to serve as the next chief executive,” Jordan said.