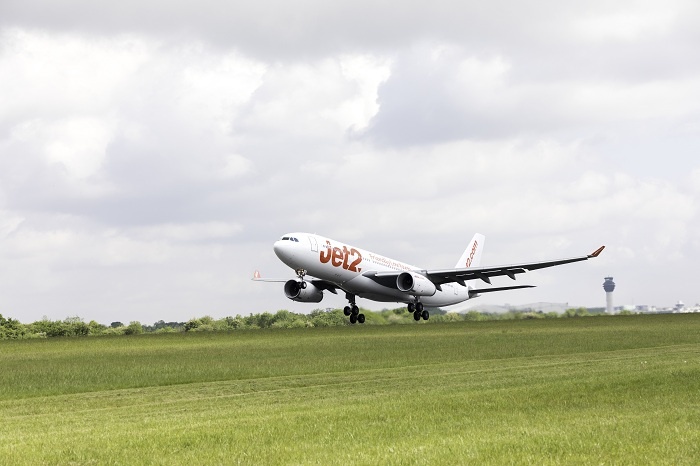 Jet2holidays has claimed a 1,000 per cent increase in bookings following news on the lifting of lockdown restrictions from the British prime minister.

Boris Johnson said international travel may be able to begin again in earnest from May, with travellers snapping up trips for later in the year.

The tour operator said destinations including Spain, Canary Islands, Balearic Islands, Portugal, Greece, Cyprus and Turkey had all seen a surge in demand from July onward.

Steve Heapy, chief executive of Jet2holidays, said: “We have seen enormous pent-up demand from British holidaymakers for some time, with people wanting nothing more than to get away to the sunshine and enjoy their well-deserved holidays.

“The government’s announcement is the news they have been longing for, and the continued surge in bookings shows how ready our customers are to get away to the sunshine on a real package holiday.”

However, with no travel permitted until May 17th at the earliest, Jet2 said it had cancelled all trips up to and including May 16th.

The company had previously hoped to return on April 4th.

Heapy added: “We are very pleased that the government has shown a clear ambition to reopen international travel in the coming months, and we look forward to more detail in due course.

“Throughout the pandemic, we have done absolutely everything to look after our valued customers and independent travel agent partners, and we have always said that the sun will shine for them once again.

“We know what an incredibly difficult time it has been for everyone, and we very much look forward to taking everyone from our rainy islands to their dream holiday choice this summer and beyond.”