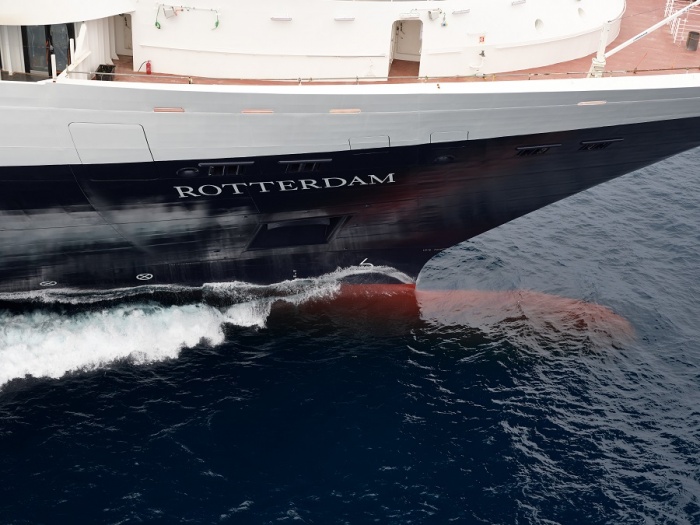 Holland America Line is gearing up to restart cruising out of Port of San Diego in California.

The line will offer a season of cruises to Mexico, Hawaii and along the California coast aboard Koningsdam and Zuiderdam.

The cruise line has expanded the season with the addition of six new cruise departures for Zuiderdam and two new cruises on Koningsdam, offering a total of 40 cruises from San Diego from September through to April next year.

With the resumption of service on the West Coast, Holland America Line also is looking toward cruising in the Caribbean with four ships.

All sailing roundtrip from Fort Lauderdale, Florida, the season will begin October 23rd, with Nieuw Amsterdam.

The ship will be joined by the new Rotterdam November 3rd, Eurodam on November 14th and Nieuw Statendam a week later.

Caribbean cruises range in length from four to 14 days, span the entire region and include a call at Half Moon Cay.

“San Diego has always been an incredible homeport for our ships, and we are eager to restart on the West Coast with two ships operating an expanded season, including the debut of Koningsdam on these itineraries and close-to-home California cruises that our guests are going to love,” said Gus Antorcha, president of Holland America Line.

“We’ve also been anticipating announcing our plans for the Caribbean and we’re thrilled to have four ships in the region, including our new Rotterdam.

“Cruising is back and having vaccinated ships for these cruises in 2021 ensures that we can deliver the experience just how our guests remember and expect.”