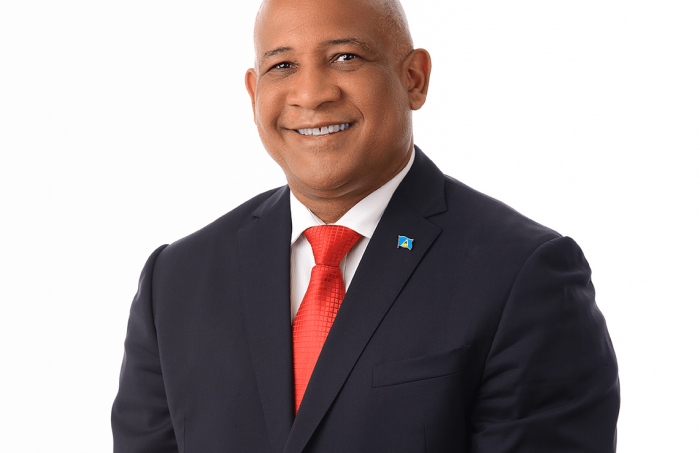 Ernest Hilaire has been sworn in as the new minister of tourism for St Lucia following a change of government on the Caribbean island.

A former Saint Lucian diplomat, he represents the Castries South constituency in the house of assembly for the newly elected Saint Lucia Labour Party.

As part of his immediate order of business, the minister said he would convene meetings with the tourism sector to include the ministry of tourism, Saint Lucia Tourism Authority and private sector organisations.

The aim would be to gain visibility on the current plans for the industry as it recovers from Covid-19.

These meetings will provide meaningful insight and will ensure that the strategy set forth for promoting Saint Lucia is one which positions the destination for full recovery and sustainable growth.

Speaking on his appointment to the cabinet of ministers, Hilaire said: “Tourism is one of the main economic drivers of the Saint Lucian economy which strengthens our supply chain, promotes economic development, and creates significant employment.

“Therefore, given my experience, coupled with the amalgamation of my portfolios which function interconnectedly with our tourism product, I look forward to serving wholeheartedly, with focus on further bolstering the tourism sector and placing people at the centre of the sector.”

Hilaire served Saint Lucia as high commissioner to the United Kingdom from 2012-2016 and added to his political experience are areas of sports, management and international relations.

He has a track record in cricket management and served as the chief executive officer of the West Indies Cricket Board.

Hilaire replaces Dominic Fedee, who held the role of tourism minister from 2016 until earlier this year.