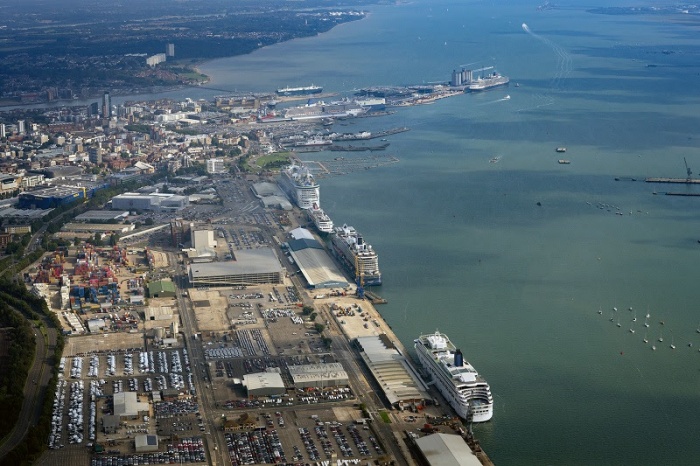 Cruise lines are expected to be able to restart domestic voyages from English ports on May 17th, a group of MPs has been told.

The maritime minister, Robert Courts, appeared at a virtual meeting of the All-Party Parliamentary Maritime & Group (APPMPG) to confirm the news.

Following the reopening plans laid down last month by prime minister, Boris Johnson, Brits will also be able to resume international travel at the same time.

Courts told MPs that the government is working with the home nations to get UK-wide domestic cruising restarted.

Meanwhile, voyages between English ports look likely to restart on the earliest date proposed for easing many travel restrictions.

Courts said the domestic move would help the cruise industry restore confidence and demonstrate the robustness of their protocols for passengers and crew.

The announcement comes after P&O Cruises, the leading British cruise line, cancelled all its international voyages for the summer and said it would instead run short cruises around the UK.

Almost all cruises worldwide ended a year ago as the coronavirus pandemic took hold.

A Foreign Office warning against travelling on international cruises has been in force since early March last year.

Commenting on the news, Andy Harmer, director of CLIA UK & Ireland, said: “We strongly welcome the announcement that cruise will be included alongside the restart of other domestic tourism in the UK.

“The industry has been working with the government over the last year on health protocols which put the safety of our passengers and crew first.

“Many of these protocols have already been tested successfully where cruise has been able to operate elsewhere in Europe.”

He added: “The industry has long-planned a phased restart for cruise, with domestic cruises representing the first stage of this plan.

“We look forward to continuing to work collaboratively with the government, including through the global travel taskforce in order to ensure the safe restart of international cruise in time for the summer season.”