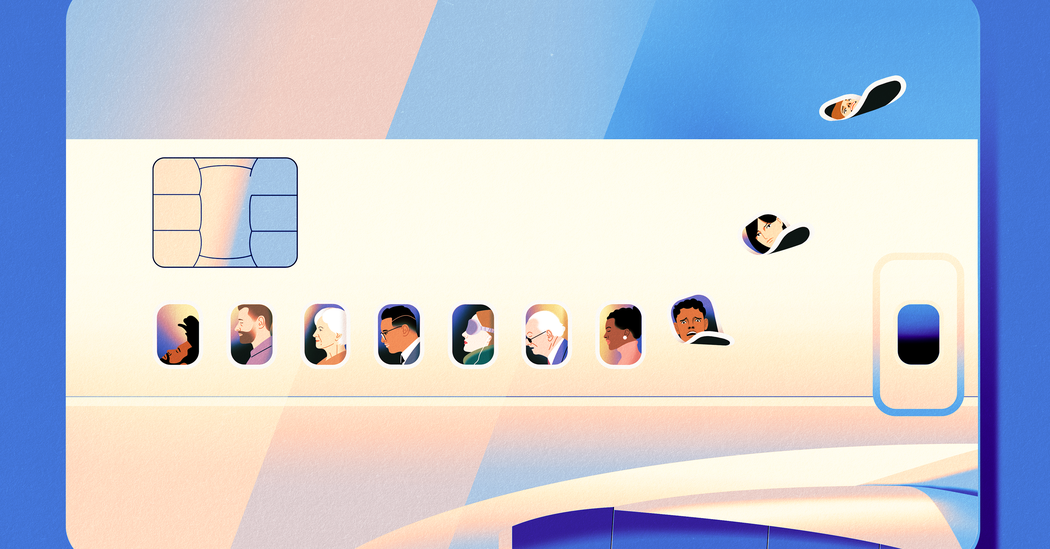 “People who fly occasionally and are price-conscious don’t care about earning miles on an airline. They care about costs and flexibility,” said Chris Lopinto, the co-founder and president of ExpertFlyer, a service that helps users find better seats, upgrades and awards on airplanes. “The bet is that people will appreciate the cancellation minus 100 bucks versus worrying about earning miles.”

You can, of course, buy your way out of Basic Economy purgatory. Main Cabin, the next level of service, allows you to avoid boarding last, sitting in the middle seat and possibly having to check your rollaboard carry-on at the gate because there’s no overhead bin space left. The difference in fares ran about $30 to $50 on a transcontinental round-trip between Boston and Los Angeles, according to a recent search (the airline said the difference in fares between Basic Economy and Main Cabin depends on many factors, including the route and flight).

American Airlines is going the other way.

“Delta wants customers who are brand loyal and care about miles buying more expensive tickets,” said Gary Leff, who writes the airline blog View from the Wing. “It doesn’t seem to me like it is a model that’s matching the moment in the way that American Airlines has gone the opposite direction. They’ve made the mileage program more accessible and flexible,” including eliminating redeposit fees for miles used to book a flight that you decide to cancel, and points expiration for fliers under 21.

Airlines are increasingly making it easier for travelers to earn points through their credit cards, which they heavily promote. Moreover, carriers from American to Spirit have switched to awarding points based not just on flights, but spending on members’ airline-branded credit cards.

“Even before the Covid crisis, frequent flier or loyalty programs at airlines were very reliant on third-party credit card spending and not just reliant on business and leisure travelers flying an airline and demonstrating their loyalty to the company,” said Vik Krishnan, a partner in the travel practice at McKinsey & Company consultancy, noting that roughly 60 to 70 percent of airline revenues came from credit card spending on airline cards. “That was true before Covid and after, it became more critical, as air travel volume fell off significantly.”