Dream Trips Without the Crowds? That’s the Hope, Anyway. 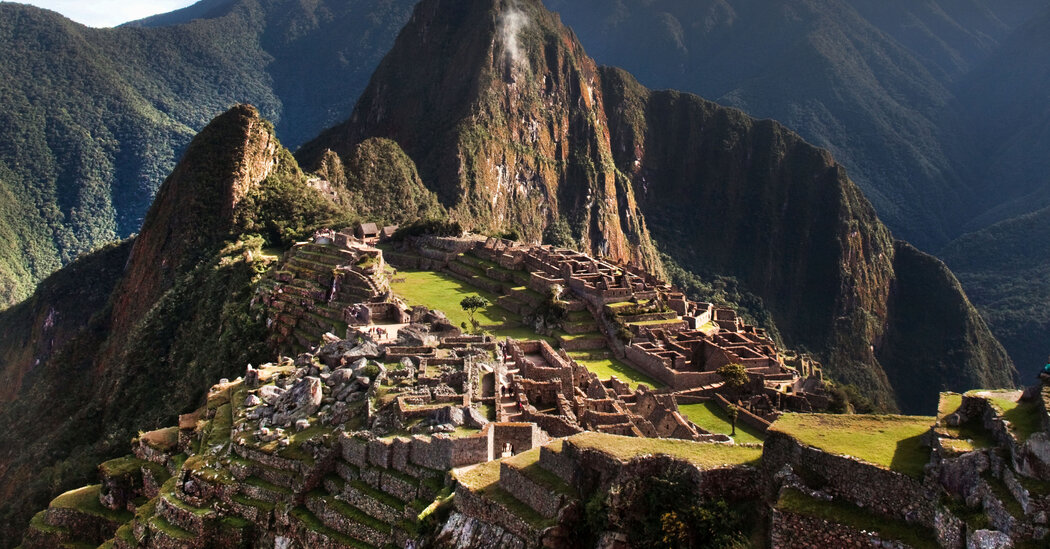 While the specific requirements for international tourists to enter most of Europe are still being refined, bookings for summer travel there are already on the rise. Stefanie Schmudde, Abercrombie and Kent’s vice president of product development and operations, said there’s been a great deal of interest in travel to Europe, especially Iceland, a bucket-list destination for many travelers, which is already open to tourists and offers mostly outdoor activities.

Some travelers seem to want to check off their entire bucket list in one fell swoop. A fall 2022 private jet program offered by Road Scholar, which takes 50 passengers to iconic sights around the world, including Stonehenge, Angkor Wat and the Taj Mahal, sold out in about a month. “Typically we market the trip for a year and it fills up slowly,” Mr. Moses said. The company has added a second trip to meet demand.

Others are imbuing their trips with additional meaning. “We’ve seen a lot of interest from grandparents who have been separated from their grandchildren for the last year,” and want to take them on a special trip, Mr. Moses said. Their bucket-list plans “feel way more important and urgent,” he said.

Traveling safely was at the top of Mr. Pancoe and Ms. Laski’s priority list. “We didn’t want to contribute in any way to a negative health-care situation,” Mr. Pancoe said, by bringing Covid cases into Egypt, burdening the health care system by falling ill while they were there or bringing the virus back to the United States. The pair chose to join a small group traveling with Abercrombie and Kent, because the tour company managed testing, social distancing and other precautions for the group.

Outdoor adventures are also popular now, according to surveys by American Express Travel. Divya Krishnan of Seattle recently checked off a bucket-list item when she camped at the bottom of the Grand Canyon with girlfriends. “The only other people we saw were scientists, park rangers and a few other tourists,” she said. Now she is considering a hiking trip to Norway or Iceland with her family — “somewhere away from crowds.”

… and be prepared to pay

While prices for overseas trips are about the same as they were before the pandemic, according to tour companies, the trips will set travelers back several thousand dollars per person. Rates may also rise as demand increases. Abercrombie and Kent’s ten-day trip to Egypt, including a Nile cruise, costs $7,595 per person. Atlas Obscura’s seven-day “Lisbon: Tracing the Roots of an Imperial Cuisine” trip with a maximum group size of twelve, costs $3,625. The Road Scholar trip around the world costs $59,999.

Some travelers are reluctant to share their adventures because of “travel shaming” — when friends and family vociferously share their feelings that it is insensitive, selfish or dangerous to others to travel, especially internationally where health systems may be fragile.