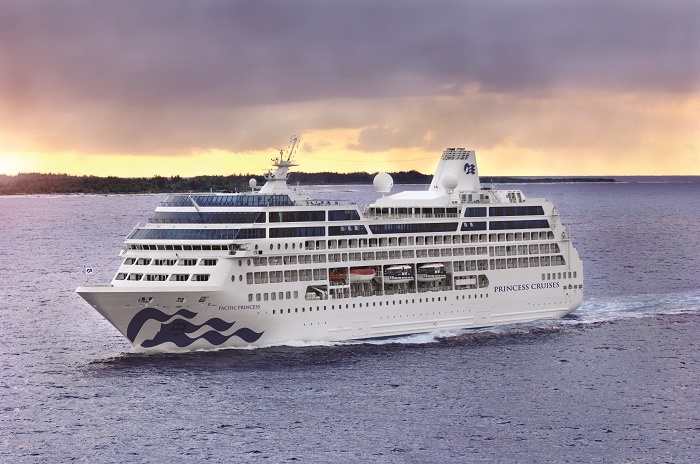 P&O Cruises Australia has extended its pause in cruise operations by a further three months until December 17th.

The Carnival-owned line said the decision followed ongoing uncertainty around a pathway to resume Australia-only cruising.

The cruise industry has been discussing a framework for the re-start of domestic-only cruising with government and public health authorities since last October.

“These discussions have been underway for some time, and we look forward to the opportunity to agree a pathway for starting cruises that carry Australian residents on Australian itineraries,” P&O Cruises Australia president, Sture Myrmell, said.

“This is about the livelihoods of the thousands of individuals and small businesses, many family-owned businesses, who rely on the cruise sector.

“These businesses cover a range of activities such as the supply of fresh food, entertainment, shore tours, coach operators and marine engineering services.

“They are like every business in Australia – they need certainty, and I am concerned they may find it increasingly difficult to hang on without a clear pathway forward.”

Guests whose bookings have been affected will be notified of the pause and options available either directly or via their appointed travel agent.

At the same time, Princess Cruises is cancelling cruises in and out of Australia through December 19th.

For travellers booked on a cancelled cruise, Princess said it will move guests to a choice of an equivalent cruise in 2022, should they resume.