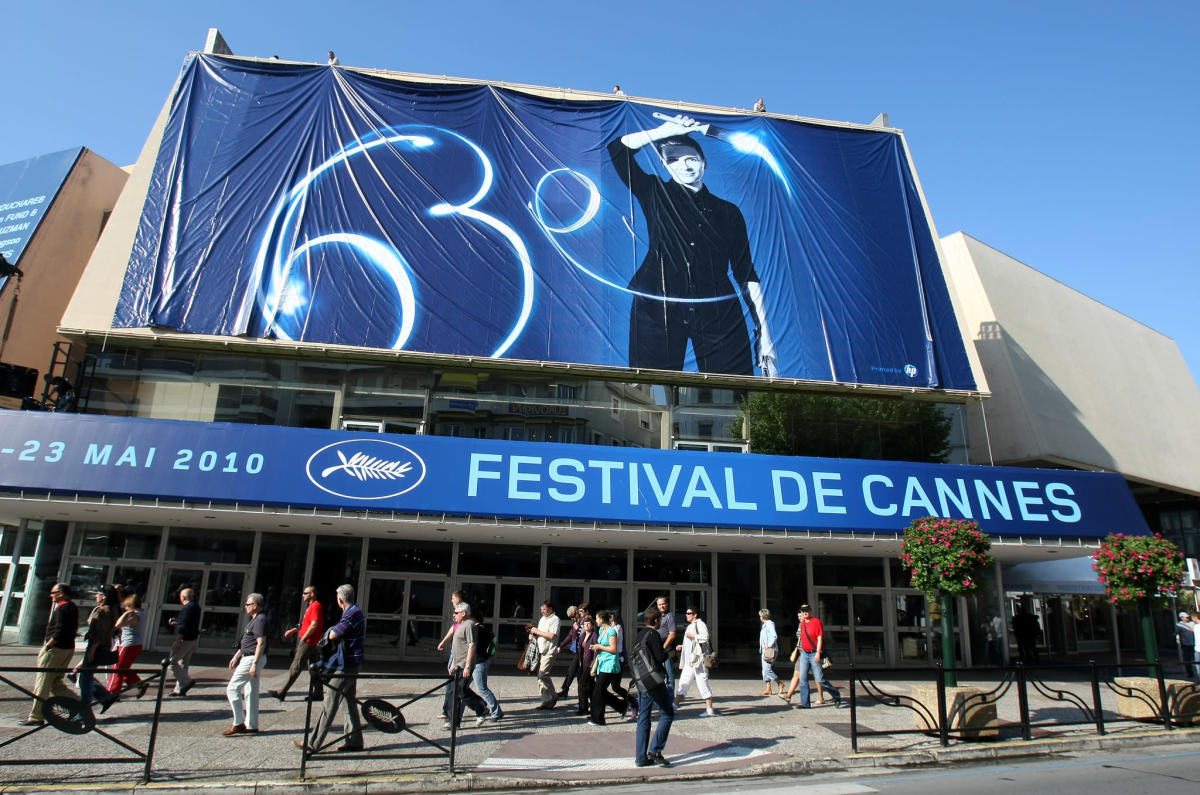 Cannes Film Festival says it is anticipating in-person industry attendance at its 2022 edition to be “much higher than last year”, with the vast majority of delegates set to make the trip.

Last year, the French fest reported 10,000 total registrations for its market, split roughly evenly between on-site and online attendance. That total was in line with 2020, when the event was entirely digital due to lockdowns, with 10,000 professionals registering for the virtual market.

In 2019, pre-Covid, Cannes saw more than 12,500 industry delegates jet to the Riviera. Currently, registration numbers are tracking below 2019, but the fest is expecting many to make last-minute decisions amid degrees of ongoing uncertainty.

Jerome Paillard, who is set to oversee his final Marche du Film before handing over the keys to Guillaume Esmiol, told Deadline that this year the event was forecasting only 10% of delegates to be virtual attendees, with the remainder traveling to France.

Paillard added that the U.S., UK and Germany are expected to lead the international presence at the fest, as per normal. One further territory that is likely to have a significantly increased presence on the Riviera this year is Asia, despite major Asian nations still having significant travel restrictions in place.

The Marche chief noted that recently rules in several Asian countries have become less strict, which was echoed by companies that Deadline contacted regarding whether they are planning to attend this year.

Albert Lee, director of the Hong Kong International Film Festival, told Deadline that appetite to be at Cannes from the Asian market was “palpable”.

Hong Kong is operating a ‘zero-Covid’ policy, but restrictions are slowly being relaxed and new rules from April 1 made it technically feasible to travel to Cannes. It will not be straightforward, however, with a seven-day quarantine in a hotel required upon returning to the city.

Despite that obstacle, Lee said his team is planning to have a physical presence in Cannes and that “everyone is keen to go”, despite it being “inflexible and challenging logistically”.

Raymond Phathanavirangoon of the Bangkok-based Southeast Asia Fiction Film Lab SEAFIC said he was planning to travel to London at the end of April and then travel to France from there. Elsewhere, a delegation from the Busan International Film Festival is also expected to be present in Cannes.

As for China, which is maintaining some of the strictest restrictions, Cannes is predicting a “significant drop” from pre-pandemic attendee numbers, but the country will still be represented by a pavilion in the International Village, where around 12 Chinese companies are expected to be present.

One Asian nation that is planning to send an official delegation to Cannes for the first time is Mongolia. A new film commission is being formed by the country, and it will send representatives to France for the festival.

This week, Cannes-based MIPTV was impacted by travel disruption after airlines including EasyJet cancelled hundreds of flights at the last minute, citing Covid-related staff shortages. Cannes Film Festival may still be more than a month away, but the unpredictable nature of the virus continues to lend an extra edge of uncertainty to travel planning.