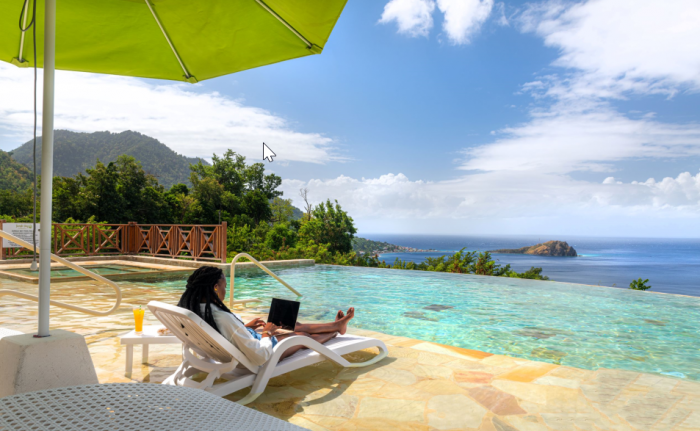 The UK Civil Aviation Authority (CAA) reports that over 300 respondents have contributed to the ATOL reform consultation.

Engagement from stakeholders will allow the CAA to better understand any concerns when shaping changes to the ATOL scheme.

The CAA said it will take full account of the need to allow industry to adjust to any new arrangements that will be implemented following the overall consultation process.

The ATOL team has worked closely with stakeholders over the past few months to discuss the consultation and encourage engagement.

The consultation primarily looked at how ATOL can protect consumers, with a focus on how ATOL holders fund their operations and how the use of customers’ monies should be considered within the regulatory scheme.

Matt Buffey, head of ATOL regulation and governance at the CAA, said: “We would like to thank everybody who has engaged with the consultation since it opened in April.

“While the ATOL scheme exists to protect consumers, we do appreciate the travel industry has faced a period of significant financial uncertainty and it has been highly valuable to listen to their views and take on board any concerns.”

The CAA will now consider these responses and a summary will be published in the autumn, ahead of launching a second consultation making specific proposals in the spring.