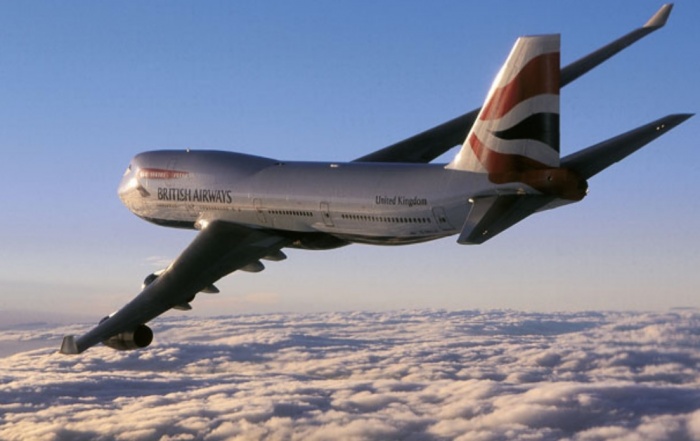 British Airways will retire its entire fleet of Boeing 747 aircraft in the wake of the Covid-19 pandemic.

As the flag-carrier seeks to shrink in size to meet falling demand for travel, all 31 planes are expected to leave the fleet in the coming months.

BA is currently the largest operator of the aircraft type in the world.

The airline had planned to retire the 747 by 2024, but the process has been accelerated.

British Airways’ predecessor BOAC first started flying Boeing 747s in the early 1970s – and the aircraft has remained popular with passengers since.

The carrier is currently flying the Boeing 747-400, a wide body, four-engine jet.

The 747-400 fits into infrastructure around the world, serving more than 210 airports, and is the world’s fastest commercial jetliner.

The British carrier added it will operate more flights on modern, more fuel-efficient planes such as the Airbus A350 and Boeing 787 Dreamliner.

According to figures from Cirium, there are currently a total of 502 Boeing 747s in service, in storage or on order with airlines.

A total of 30 are currently used for passenger routes, while 132 are in storage.

Virgin Atlantic confirmed it retire would its fleet of seven Boeing 747s earlier this week.