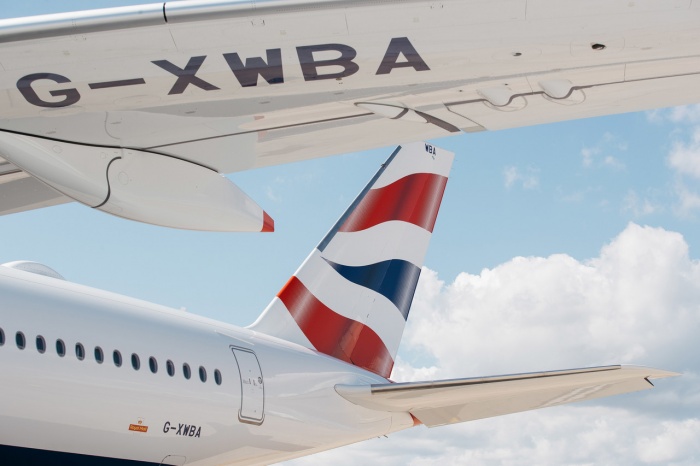 British Airways is adding thousands of extra seats on key routes to the UK from the United States and European Union.

The move follows a “huge increase” in interest in travel to London following a government decision that quarantine restrictions would be lifted for fully-vaccinated US and EU customers when travelling to the UK.

Within a couple of hours British Airways saw bookings from the US surging by 95 per cent, mainly from cities such as New York and Los Angeles, while European cities such as Berlin, Geneva and Hamburg were also popular.

From August 23rd, flights between Seattle and London Heathrow will increase to seven services per week (up from four per week), and Los Angeles will further increase to 14 per week.

The flag-carrier also plans to continue to broaden its schedule between the USA and UK throughout September.

Customers from the US will be able to take advantage of the increased timetable, as well as services to the UK with American Airlines.

In addition, passengers can connect to British Airways’ extensive UK domestic network to cities throughout the rest of the UK, such as Newquay, Edinburgh and Belfast, as well as to a range of destinations across Europe, where entry requirements allow.

Additional flights will also be added from European cities such as Berlin, Geneva and Hamburg, and the schedules will be continually reviewed to ensure the number of seats available matches customer interest.

Sean Doyle, British Airways chief executive, said: “We are very much looking forward to welcoming new visitors from the US and EU to the UK from today, many of which will be reuniting with their family members for the first time in many months.

“This move will also help boost the British economy and the hospitality sector, which like aviation, has been crippled by the effects of the pandemic.

“We will support our customers as we emerge from this crisis and hope for crucial travel corridors to be established to allow reciprocal agreements.”