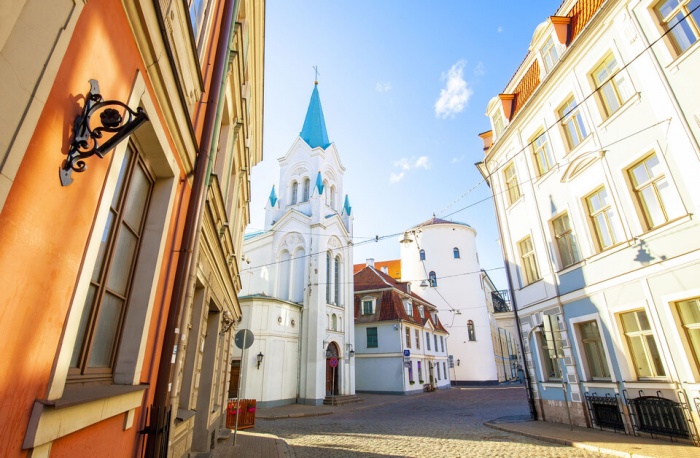 The routes add breadth to the airline’s schedule and will operate from the beginning of July, running throughout summer.

All flights will be served from Heathrow, with Wroclaw operating twice a week, and Gdansk, Riga and Cluj-Napoca operating three times a week.

Neil Chernoff, British Airways director of network and alliances, said: “It’s great to be launching new routes as we listen to our customers and assess where they want to travel.

“We know these four new destinations will be popular with people visiting friends and relatives, but they also offer great city breaks, when the time is right, with flights that head out just before the weekend and return on Sunday.”

All flights will be operated by British Airways’ short-haul Airbus fleet.

Wroclaw is known for its beautiful architecture and array of stunning bridges and islands that cross the Odra River.

Riga, the largest of all three Baltic capital cities, houses a UNESCO World Heritage site, and is known for its Art Nouveau style buildings.

Cluj-Napoca, or simply Cluj, is Romania’s second largest city and often described as a cultural hub.

British Airways last operated flights to Riga in 2007, and flew briefly to Gdansk between 1999 and the early-2000s.

The airline has never served the other two airports.