Bibo Doha cooks up a storm in Qatar | News 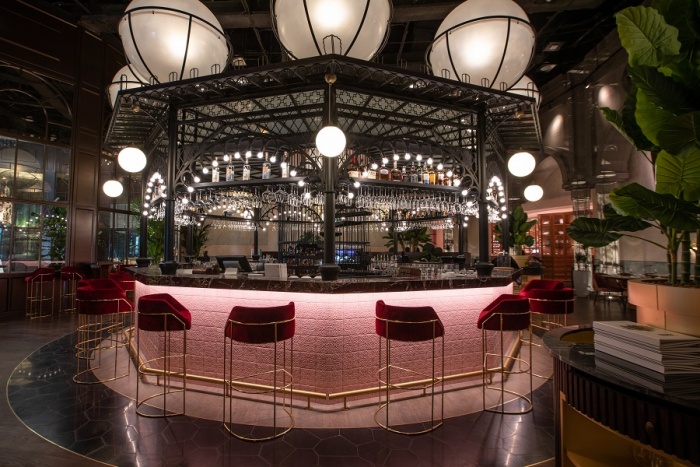 Chef Dani García, a three-star Michelin chef from Spain, and one of the highly acclaimed Andalusian chefs in the world, has the first branch of BiBo restaurant in Qatar at the St. Regis Doha.

García was born in the coastal town of Marbella where he opened the first BiBo restaurant that now attracts national and international attention.

As much as he is now known an innovator, García is still primarily a chef with pride in his native land, a pride he’s carried with him throughout his career in Spain and beyond.

A graduate of La Consula Hospitality School in Málaga, García was among the several apprentices of iconic Spanish chef Martín Berasategui, who, in turn, became leaders in modern Spanish cuisine.

As his career progressed, García found himself combining local Andalusian flavours with his own imagination and cutting-edge technique.

It was in the kitchen of Calima in 2004 that García first developed culinary applications for liquid nitrogen, now a modernist culinary staple.

In addition to experiments with other beloved Andalusian ingredients, García is also credited for discovering that certain marine species “blow up” when submerged in a certain temperature of olive oil, their skin cooking crisply while the flesh inside steams.

The launch of BiBo Doha dates to early last year and ever since its inception, the chef has focused on tremendously, turning it into the wonderful place it is today.

BiBo restaurants share the same Andalusian character while making reference to different parts of the world.

The BiBo vision is to continue evolving the Spanish cuisine forward while introducing new international flavours in each dish. 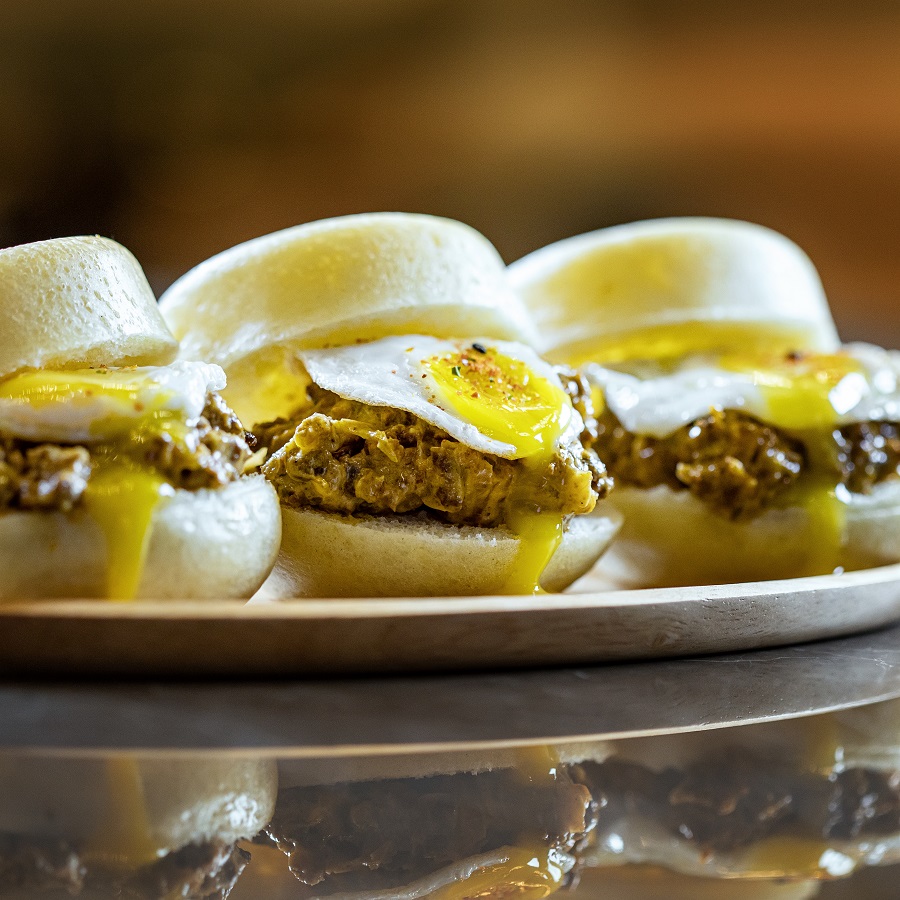 About the opening of BiBo Doha, García said: “I aim to bring together dishes that my gastronomic memory has been accumulating during my trips inside and outside of Spain.

“My restaurant is a culinary travel guide created to enjoy a global cuisine fused with my own roots.

“I hope all our guests in Doha will enjoy our unique Spanish cuisine with our own personalized international twist.”

BiBo Doha is currently in the running for the title of Middle East’s Best New Restaurant at the World Culinary Awards.