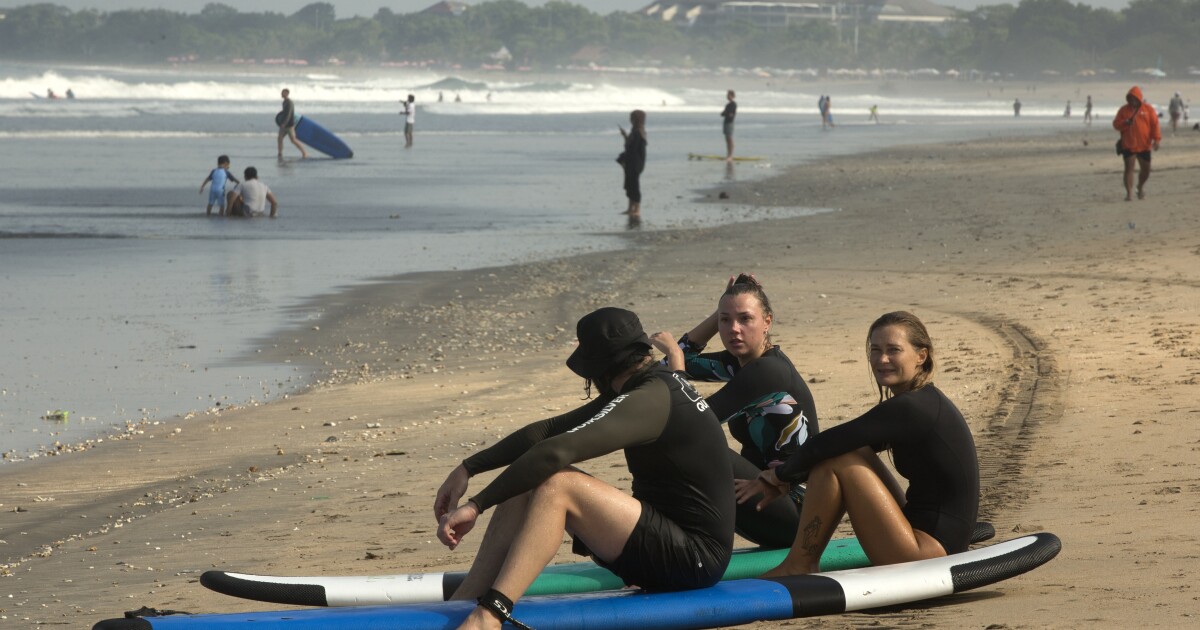 While it won’t have a direct impact on Hawaiʻi’s visitor industry, the largest economy in Southeast Asia is joining its neighbors in easing travel restrictions.

Indonesia is adjusting its rules for international travelers.

The government has been testing a pilot program for visitors to several tourist areas, including the island of Bali — eliminating any quarantine for vaccinated visitors.

On Monday, the Minister of Tourism announced that practice will immediately be expanded to the entire country.

Case numbers have dropped significantly in Indonesia over the past month — the nearly 5,000 new cases reported Monday are about a tenth the level of cases of a month ago — while recent fatalities have been around 150 a day.

Other countries in Southeast Asia have been easing restrictions for arriving passengers — including Thailand, the Philippines, Vietnam and Malaysia.

They’re all trying to increase international travel — and start to rebuild tourism — a step the Asian Development Bank says is crucial to regional recovery.

Last week, the bank released a report titled “Southeast Asia: Rising from the Pandemic,” which says in part that “recovery from the pandemic will…hinge on the degree of recovery” of the tourism sector.