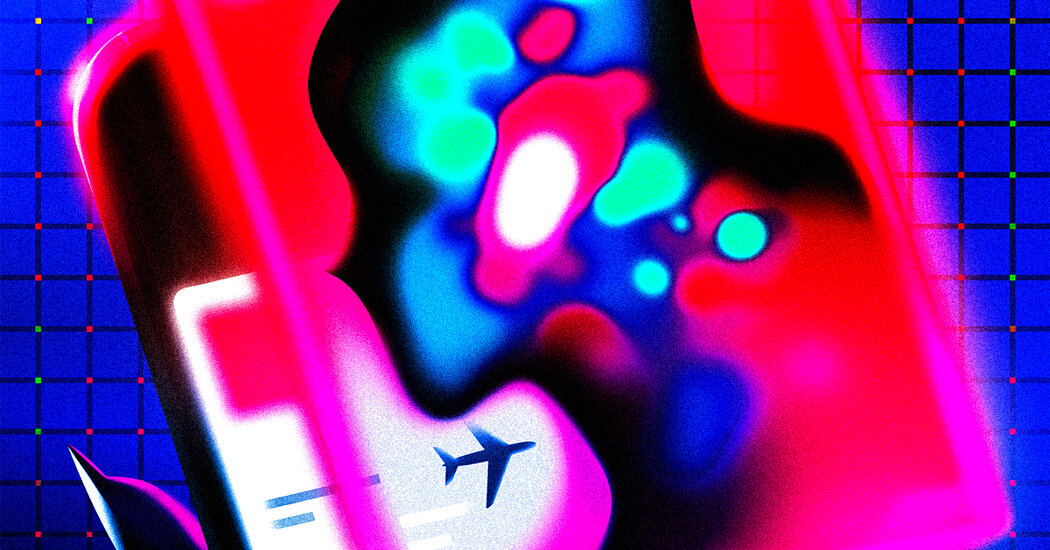 Tour guides, too, are going artificial. Alex Bainbridge was at work on an interactive tour guide to embed in a driverless car when the pandemic hit. The chief executive of Autoura, which creates and delivers vehicle-based sightseeing experiences, knew that while robotaxis and autonomous vehicles are in the works, they’re not ready for the market yet. But with just a bit of work, his guide, SAHRA (Sightseeing Autonomous Hospitality Robot by Autoura), could be.

Powered by an app, SAHRA speaks 17 languages and asks her clients a number of questions before creating a location-guided tour itinerary. Although she currently only offers food tours, in a handful of cities, including New York, London and Seville; Mr. Bainbridge says a wider range of experiences and options for 25 cities are being developed.

While traditional city tours involve packed hop-on, hop-off buses or a single guide shepherding a large group of strangers from location to location, SAHRA’s tours are physically distanced and tailored to individuals or families. They are designed to be carried out on bicycles, electric scooters or in private cars. SAHRA is part chatbot, part interactive map, and the plan is to eventually embed the tours in autonomous vehicles, which Mr. Bainbridge predicts will be commonplace in the travel market by 2025.

The move toward A.I.-enhanced travel experiences, Mr. Bainbridge said, is an egalitarian one.

“In the future, the definition of luxury will be having a human tour guide,” he said. “We’re not trying to recreate the human, we’re not even providing the same product that humans provide. It’s a different experience, at a completely different price tag, and we’re not disrupting the industry as much as transitioning the industry using technology that already exists.”

Yet researchers and sociologists say that as more such services enter the market, they have the potential to amplify divisions in society. The Pangea Pass Card costs about $140. Rokid’s temperature-reading glasses, about $7,000. Many people will not be able to take advantage of these tools, said Deborah Raji, a technology fellow at the AI Now Institute at New York University.

“There’s an inherent exclusion by giving some people the power to access these tools over others,” she said.

And then there’s privacy. Pass cards that contain sensitive health data, and glasses that reveal health information are powered by potent technology, and there is the danger that the technology could fall into the wrong hands.