12 Biggest Chinatowns in the U.S. to Visit for Asian Heritage Month 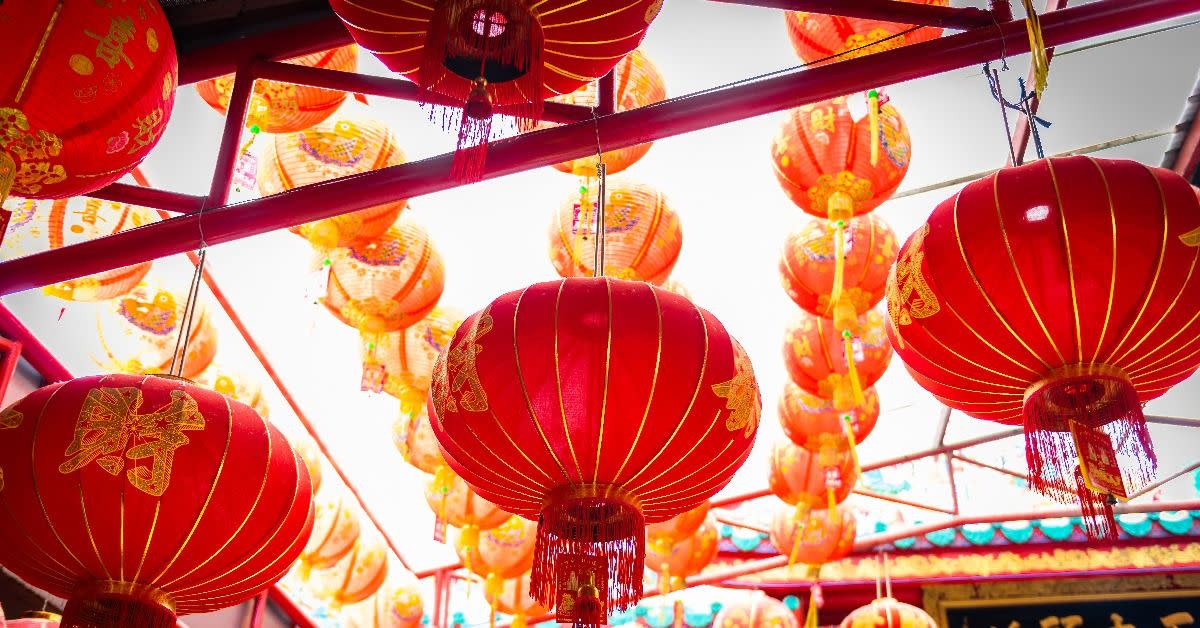 
May is Asian American and Pacific Islander Heritage Month, and there are some fun and unique ways to celebrate the wonderful culture from these areas. In many cities in the U.S., one way to do that would be to travel to your local Chinatown for the sights, food, and shopping that is sure to delight. Here are a few of those city neighborhoods that you shouldn’t miss.

Grow your travel fund with these 6 Bizarre Ways To Boost Your Bank Account ASAP.

There are about 900,000 New York City residents who identify as Chinese, so it’s easy to understand why the city has multiple Chinatowns. The most famous may be in Lower Manhattan, a neighborhood that more than 150,000 residents call home.

Check out Mott Street for the best Chinese restaurants and shops the area has to offer. Or head to Chatham Square with its memorial to Chinese-Americans who died during World War II.

If you would like to venture off the island of Manhattan, the New York City borough of Queens has a Chinatown in the Flushing area, complete with several different styles of Chinese food restaurants.

You could also head to the Brooklyn version of Chinatown in Sunset Park, which has become an area for Chinese immigrants and those of Chinese origin to settle in more recent decades.

California is home to four cities with vibrant Chinatown areas. One of the largest Chinatowns in the country is in San Francisco. The area includes the Golden Gate Fortune Cookie Company, where tourists can see for themselves how fortune cookies are made.

Chinatown in San Francisco is also home to the largest Chinese New Year parade outside of Asia.

Pro tip: Wherever you’re headed for celebrations, make sure you use one of the best travel credit cards to book your travel so you can earn valuable points, miles, or cash back.

If you’re already in San Francisco, then you might want to head to nearby Oakland, which also has a Chinese neighborhood. The area has become more pan-Asian as different groups move to the neighborhood. Oakland’s Chinatown is really a trip through Asia. Here you can learn about the food and culture of China, Japan, Vietnam, Korea, and Thailand, among others.

Another California city is well known for its Chinese cuisine and culture. Located near Dodger Stadium in downtown Los Angeles, Chinatown includes shops and restaurants as well as tourist stores and grocers for those who are trying to find unique Chinese cuisine.

Look for the dueling gold dragons on an archway above Broadway that marks the entrance to this special neighborhood.

On the island of Oahu, Honolulu is home to Hawaii’s own Chinatown, which is considered one of the oldest in the United States. It offers plenty of Chinese-inspired cuisine as well as tea shops and traditional Chinese medical practices. In recent years, the area has become known for its unique and vibrant art scene, with galleries and a theater for live music and shows.

Chinatown in Chicago starts out with the Chinatown Gate on Wentworth Avenue that leads into the neighborhood on the South Side of the city. Check out the Nine Dragon Wall, featuring glazed tiles from China, or pick up some baked pork buns from Chiu Quon. It’s the oldest bakery in the neighborhood.

Chinatown in Boston is one of the only neighborhoods like this in New England. Chinese and Vietnamese restaurants serve up delicious cuisine, and there are several boba tea shops and places that specialize in tasty dumplings.

The area is also home to Chinatown Park, which boasts beautiful bamboo and water fountains. A great time to stop by is during the August Moon Festival that features Asian arts and crafts vendors.

San Diego’s Chinatown is in an area that’s been designated the Asian Pacific Thematic Historic District. One highlight of the district is the Chinese Historical Museum, which includes an Asian garden and koi pond.

And if you would like to do some more exploring, the historic district also shares space with San Diego’s Gaslamp Quarter Historic District with shops and restaurants.

The elaborately designed Chinatown Friendship Gate marks the entrance to Philly’s Chinatown. The area is host to food representing different cultures, including Cantonese, Taiwanese, and Hong Kong as well as Korean and Thai, among other Asian cultures.

It’s also close to the Pennsylvania Convention Center if you’re already in town for meetings and have a few minutes to get away.

This Texas Chinatown is relatively younger than some of the others on this list. The first businesses in the district opened in 1983, and the area has expanded since then, covering six square miles in Houston. Check out the huge Hong Kong City Market for authentic Chinese ingredients for home cooking or head to Harwin Drive for shopping.

You may be surprised to find out that the best Chinatown in the D.C. area isn’t in D.C. Chinese residents started to move from the Capital to the suburbs of Maryland in the late 1960s, giving the area a unique and special feel for a suburb.

If you do take a drive into Washington, there is still a small Asian neighborhood to explore. The area includes an ornate Friendship Archway and the Capital One Arena, where you can see local sports teams play.

Pro tip: If you find yourself driving around to visit different towns or neighborhoods, make sure you use one of the best credit cards for gas to save money on your fuel.

There are so many interesting and unique experiences you can have at any of the different Chinatowns throughout the country. So pack up and start driving to one near you. Enjoy immersing yourself in culture and some of the amazing food and shopping in these cool neighborhoods.

This article 12 Biggest Chinatowns in the U.S. to Visit for Asian Heritage Month originally appeared on FinanceBuzz.